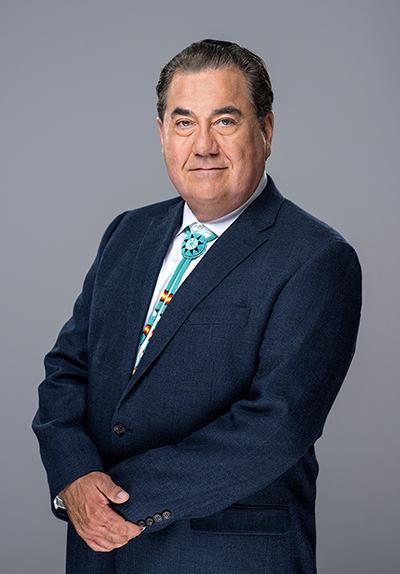 Geoffrey M. StandingBear has announced he will seek election for Office of Principal Chief of the Osage Nation for the next term.  StandingBear stated: “After 33 years of successful practice of law, including being selected as the Best Lawyer for Indian Law in northeast Oklahoma, I believe I am able to shift my concentration to full-time service to the Osage people.  The last four years in the Osage Congress in the new form of Government of the Osage Nation have been instructive and shown how we must build a consensus for decision-making to be successful.”

StandingBear stated:  “Today, thanks to revenue from our casinos and tax commission, we are able to fund higher education scholarships, health card benefits and many other programs.  After serving as legal adviser for dozens of Indian tribes, I understand how programs are supposed to function as efficient and ethical projects for the benefit of their service population.  As a Headright Shareholder for nearly 40 years, I maintain my strong interest in Osage mineral production and keeping the federal trust relationship with the federal government.  As former General Counsel for the Oklahoma Indian Gaming Association and attorney for Indian gaming enterprises, I thoroughly understand Indian gaming.  I know the advantages provided from education and hard work.”

StandingBear has been a Committeeman of the Pawhuska In-Lon-Schka Committee since 1975 for the Osage ceremonial dances.  He has been married to Julie (Brave) StandingBear since 1977 and they have four children and 10 grandchildren.  His wife Julie is also an Osage Headright Shareholder and they live on her great-grandfather’s original Osage allotment near Pawhuska, Oklahoma.

[Disclaimer: Candidate announcements are published without edits or changes from the Osage News staff.]