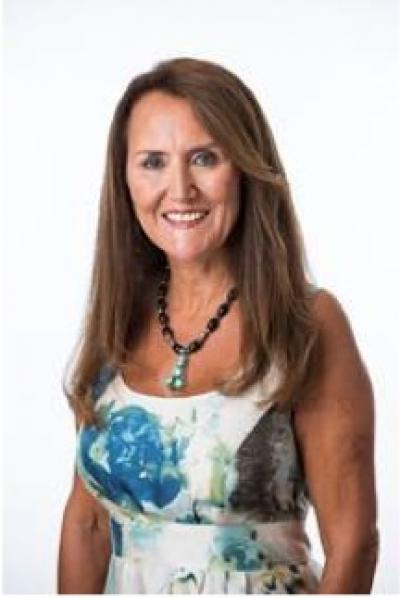 Laskey (Osage) was confirmed July 18 by the council and will serve on the all-volunteer Indian affairs commission, according to the city’s Human Rights Department. The commission is comprised of members who are appointed by the mayor or Tulsa County organizations.

“I am extremely excited about this appointment,” Laskey said in a news release. “As an Osage citizen, I want to help my tribe and all Native people in any way I can. Over the past few years, the Osage Nation has made a concentrated effort to become more civically involved in the Tulsa community. I’m proud to be a part of that effort.”

The primary mission of the Greater Tulsa Area Indian Affairs Commission is to advance American Indian culture and heritage, as well as to promote and protect American Indians, the news release stated. The Commission organizes the Dream Keeper Awards, celebrating Native American leaders in our communities who exemplify strong character and who have made a difference through solid dedication to public service. The Commission comprises eight individual members and 15 organizational members.

Other Osages who previously served on the commission include Dawn Pratt-Harrington and ON Congressman Archie Mason. The Greater Tulsa Area Indian Affairs Commission holds its regular public meetings on the third Tuesday of each month at 6 p.m. at City Hall, 175 E. 2nd St. For more information call (918) 596-7818.

Laskey is the granddaughter of the late Joseph (Big Jo) Bates who was an original allottee and native speaker, serving on the Grayhorse District Committee. Laskey’s father, Joseph (Jo Jo) D. Bates served on the Osage Tribal Council and Grayhorse Committee. Laskey graduated from the University of Oklahoma with a degree in Accounting. She previously worked at Arthur Young (now EY), one of the big four accounting firms in the United States. She has also held positions with Dole Food Company, TV Guide and Tulsa Dentsply. Mrs. Laskey has three adult daughters who join her each year as cooks at the Bates-Shaw family camp for the Grayhorse In-Lon-Schka.