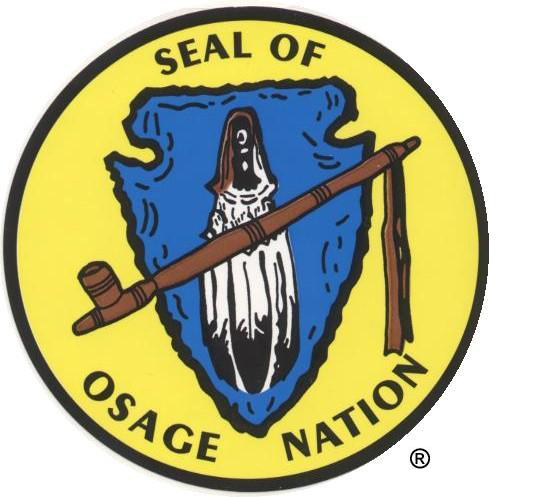 ·      Nokosee Fields, placed first in the adult fiddle contest at the Appalachian State fiddlers convention in Boone, N.C. Fields is pursing a degree in Old-time, bluegrass, and Celtic music studies.

·      Zachary Gray Carter, made the Dean's List for all Spring, Summer and Fall 2012. Zach will be graduating in the Fall of 2012 from Kennesaw State University and will attending graduate school in Nuclear Engineering.

·      Alex Braden, will be graduating May 11, 2013 from University of Central Oklahoma, Edmond. He will receive a bachelor's degree in Advertising/Brand Communication with a minor in Business Administration. Alex was elected and served as president of the Student Association his senior year.