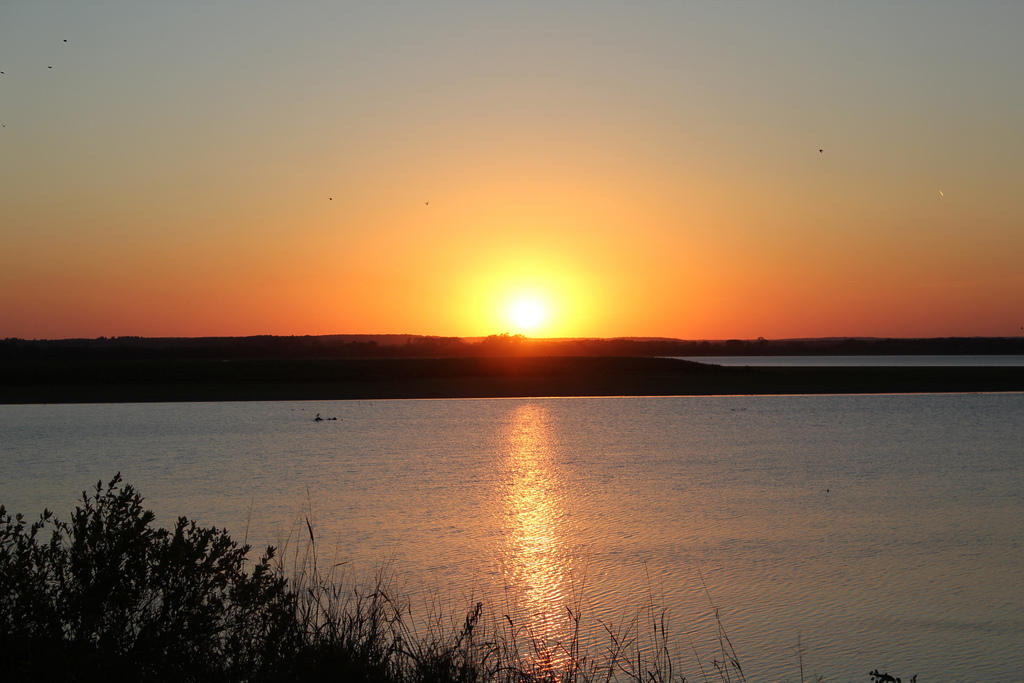 A group of local volunteers will be managing the Wah Sha She State Park for the Nation this summer as soon as a sublease is approved by the U.S. Corps of Engineers.

After the Nation deemed the park too expensive, it cost $150,000 a year to run, and prepared to shut it down a group of volunteers approached the Nation with ideas to save it.

“Yes, we’re all volunteers and we’ve formed a board called Hulah Lake Osage Association, it’s a seven-person board and we’ve been organizing since October of last year,” said Cheryl Barnett, president of the board. “We are going to operate and maintain the park, collect camping fees, keep track of the revenue, but we’re also going to maintain the park, keep it clean, keep it mowed, all on a volunteer basis.”

“So, we met several times with the community members and the Corps, and agreed to set up a system … they will collect the fees from the campers, they will properly deposit them, and between the three of us, we’re going to try to make it work,” said Principal Chief Geoffrey Standing Bear. “It’s been closed since November anyway, they’re all volunteers, so we’re hoping in the spring they’re going to make it work.”

There is no timeline for success Standing Bear said, but if the group of volunteers comes close to making enough money to sustain the cost of the park then he said he would give them a chance to keep it open.

Currently, the only event the group has had a chance to schedule is their annual Noodling Tournament, which will be held on Father’s Day weekend.

In May 2012, the Nation signed a management agreement to take over the park after the state was going to close it due to budget cuts. The agreement extends through 2016, at which time the Osage Nation will reevaluate whether to extend it. The Nation has made electric improvements and water system upgrades to the park, and made road and bridge repairs in the area.

The 266-acre Wah-Sha-She Park is located on the shore of Hulah Lake in Osage County. Boating, fishing and swimming are available, and hunting is allowed in the adjacent 8,900-acre Wildlife Management Area, according to travelok.com. There is also a 2,000-acre Waterfowl Refuge where bird watching is allowed. The park also offers a swimming beach, playground, modern comfort stations, one mile hiking trail that begins in the tent camping area, picnic areas, group picnic shelters, enclosed picnic shelter, 47 semi-modern RV sites with water and electricity, and 15 regular tent sites, according to travelok.com.

The park was established in 1973 and is 15 miles northwest of Pawhuska near Copan on State Highway 10.

The Nation is considering taking over Walnut Creek State Park, a much larger park than the Wah-Sha-She Park located about four miles west of Prue. The Corps of Engineers approached the Nation with the offer and recommended obtaining the Jellystone Park group, a company that manages small parks and brings Yogi the Bear and friends for visits with the campers.

Jellystone Park has offered to build a marina, a ferry system, a convenience store, grocery store and provide 80-plus jobs for Walnut Creek, said John Williams, government affairs adviser. The Nation would receive three percent of the gross and the rest of the expense would be Jellystone Park’s.

The Nation is moving forward with phase one of the plan, which is an environmental assessment of the property. Dr. Andrea Hunter of the Nation’s Historic Preservation Office will perform the assessment on March 15, Williams said.

Walnut Creek has abandoned riding trails, a beach on Lake Keystone, and Standing Bear and staff took a tour of the property.