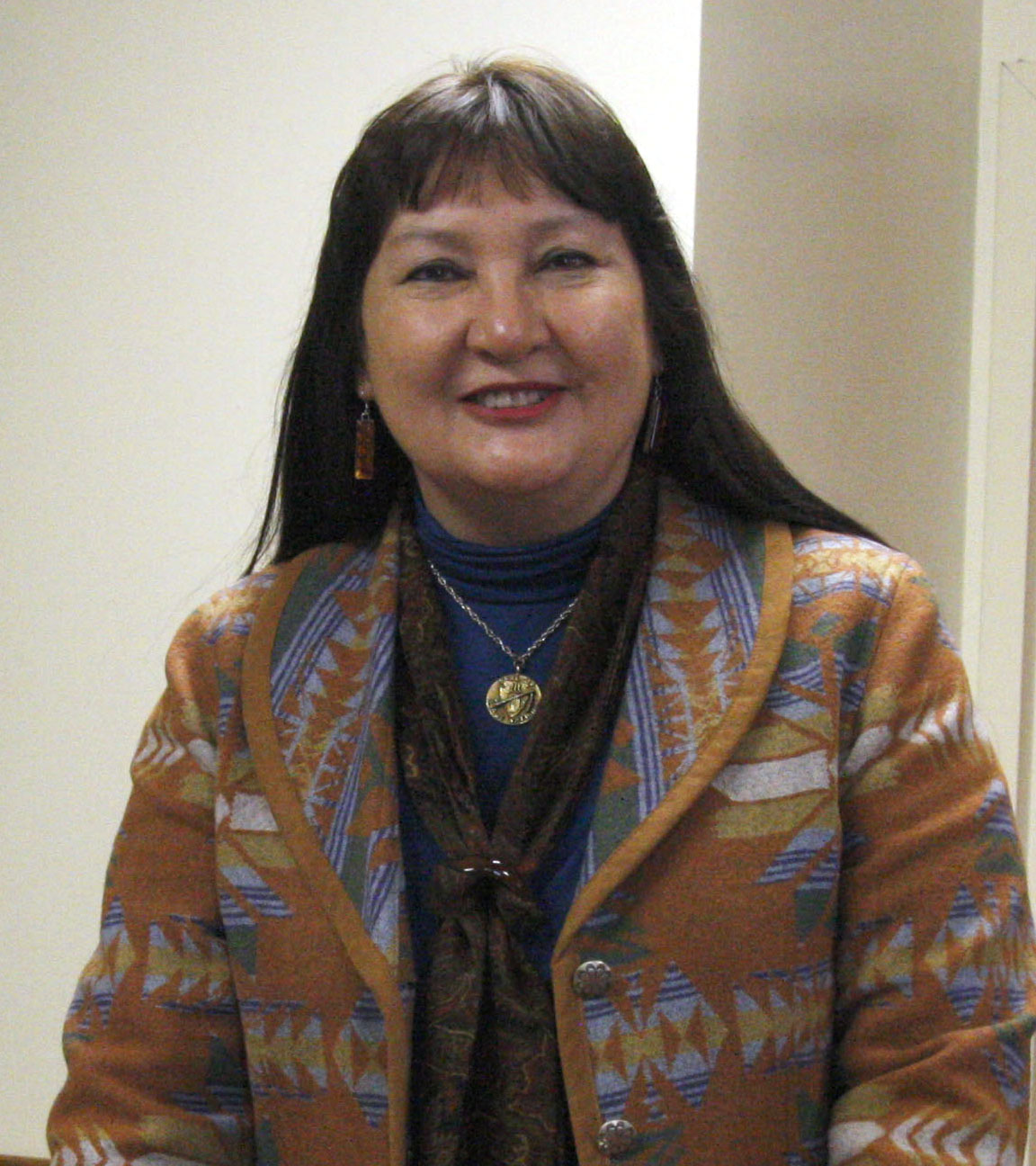 Moore said she received notification in June she was being vetted by the White House to serve on the board. She was notified on July 7 she was officially appointed to the board.

Moore also serves with Mann on the Native American Cultural and Education Authority, which oversees the American Indian Cultural Center and Museum in Oklahoma City. She was appointed to the post by then-Oklahoma Gov. Brad Henry.

Moore is an attorney and tribal judge with nearly 30 years of professional experience in legal, financial and management issues.