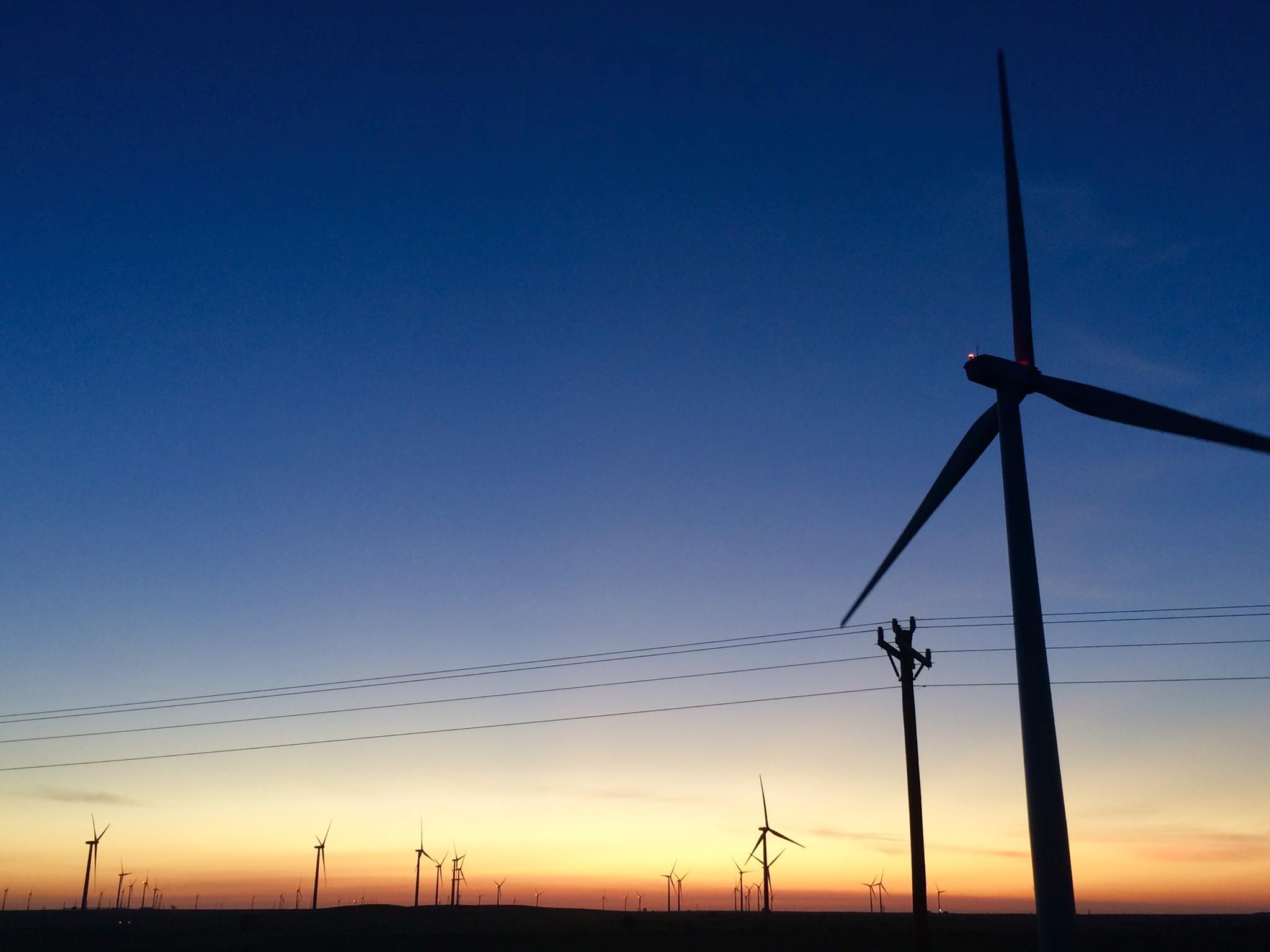 The United States is asking a federal judge to halt the construction of a second wind farm project called Mustang Run. If the judge denies the United States, 68 additional wind turbines are headed to the Osage Reservation.

Assistant U.S. Attorney Cathryn McClanahan filed for a Preliminary Injunction and Expedited Consideration in Northern Oklahoma District Court Aug. 14. Defendants in the case are Mustang Run Wind Project, LLC; Tradewind Energy, Inc.; Enel Kansas, LLC; and Enel Green Power North America, Inc. A preliminary injunction asks for a trial on merits to be held before any construction can take place. As of Aug. 25, the judge has not set a court date.

The Osage County Board of Commissioners approved construction of roadways and other groundwork for Mustang Run on July 28. The 68 turbines will be located approximately 20 miles west of Pawhuska on the Drummond Ranch, just north of Highway 60. The ranch is home to Ree and Ladd Drummond, the author and star of the Food Network show, “The Pioneer Woman,” as well as some other family members and workers.

According to the lawsuit, the Mustang Run Wind project will also have access roads, underground collector systems, transmission pole locations, and a substation.

According to the Code of Federal Regulations (CFRs) for oil and gas mining, the wind companies were required to obtain a lease to conduct “mining or work of any nature” on the Osage Minerals Estate. A lease is obtained from the BIA Osage Agency and must be approved by the Osage Minerals Council before any mining or excavation can occur.

It is estimated that more than 40,000 cubic yards will be excavated and more than 8,000 acres of land will be used for the wind turbine occupation, according to McClanahan.

According to the lawsuit, the foundations for the turbines are approximately 10 feet deep and between 50 and 60 feet in diameter. The excavation will unearth a variety of native rocks, limestone and other minerals, which will be made into backfill by rock crushers. After the foundations are dug, the backfill is pushed back into the excavated site.

“Apparently, when litigation is threatened, Defendants are capable of displacing tens of thousands of cubic yards of Osage minerals in very short order,” McClanahan wrote in the lawsuit.

BIA Osage Agency Superintendent Robin Phillips has restated her position after reports of the second wind farm project, Mustang Run, was given permission for development, according to the lawsuit. She also sent a letter to Tradewind Energy, LLC, to stop construction.

“Frankly, the United States has now no other option but to proceed here [in federal court],” McClanahan wrote in the lawsuit.

McClanahan claims the plaintiffs meet all four factors to grant an injunction, with the public interest being that of the Osage shareholders and Osage citizens.

Joe Conner, Osage citizen who lives in Fairfax, has organized a “Preserve the Osage” meeting to be held in Grayhorse at the Grayhorse Community Building on Sept. 1.

An informational meeting, topics will include an update and overview of the legal strategies exhausted to date. Conner also said the meeting is contingent on what the judge rules in the case, whether to have a public hearing or a closed hearing with attorneys.

“If the judge decides on a public hearing, one of the things we would encourage is for tribal members to attend the federal court hearing and show up wearing traditional clothes (not full regalia), but wear blankets, along those lines and fill up the courtroom,” Conner said. “Let people know we’re there to oppose the wind farms.”

If the judge rules for a closed hearing Conner said they will pursue another strategy.

The Osage News will post the date and time of the court date when it is made public.