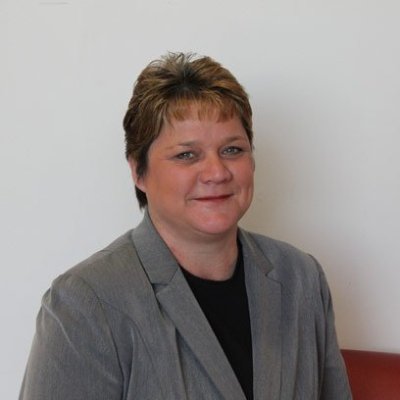 Doyle, who helmed the ON Higher Education Scholarship for three years and also helped the nation win a national award for her work in job creation for the Enbridge Pipeline, was transitioning to other roles within education after the Standing Bear administration chose to outsource the scholarship process.

Doyle’s leadership skills of the education department have been criticized and praised over the years.

An Osage News story is forthcoming.