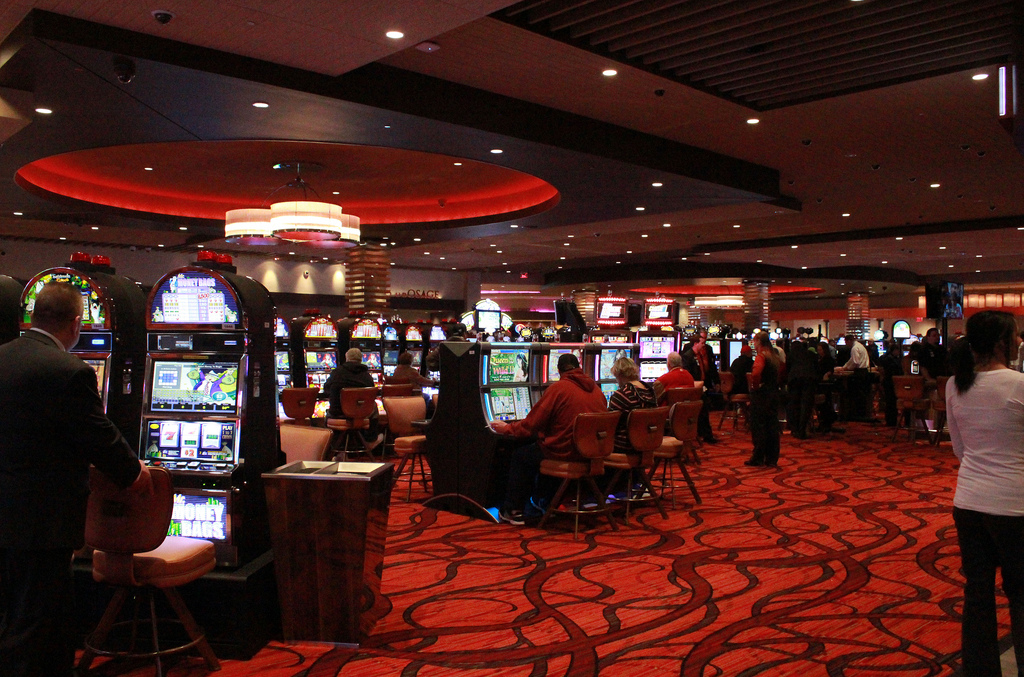 TULSA, Okla. – For the first time, the Osage Nation Gaming Enterprise Board and Osage Casinos are printing an annual report starting with the 2014 fiscal year.

Posted to the Nation’s website, the 50-plus page report gives a brief overview of the Nation’s seven-casino enterprise and updates. According to the report, highlights of FY 2014 include:

For the fiscal year ending Sept. 30, 2014, an outside audit of the casino financials resulted in an unqualified opinion, which is an auditor’s judgment that a company’s financial records and statements are fairly and appropriately presented. Kansas City-based accounting firm McGladrey LLP conducted the audit as part of a National Indian Gaming Commission requirement that casinos conduct independent audits yearly.

Gaming board Chairman Mark Simms and other gaming officials are now offering an annual report “to provide the Osage Nation with a clear and concise review of the Casinos’ performance for the year” and adding “our ultimate goal is to transform the organization so that all employees embrace and value transparency, efficiency and accountability.”

In his report, Osage Casinos CEO Byron Bighorse said the bank loans, which financed the Ponca City and Skiatook casino/ hotel properties were paid in full by the end of FY 2014.

Due to confidential and proprietary information concerns, the report does not indicate specific numbers as to how much each of the seven casinos made in dollar amounts during FY 2014, but the report breaks down several reporting figures in percentage instead. For example, the Tulsa casino brought in 40.2 percent of the total gaming revenue for Osage Casinos in FY 2014. The remaining percentages are: Sand Springs – 18.8 percent; Ponca City – 12.9 percent; Bartlesville – 11.7 percent; Skiatook – 10.7 percent; Hominy – 3 percent; and Pawhuska – 2.7 percent.

As far as planning goes, the report states efforts are underway to place several land tracts into federal trust status for gaming purposes so other gaming properties can eventually expand. This process could take a few years before approval is granted to use the land for gaming purposes, so no timeline was noted on when the trust process would be completed for lands in Pawhuska and near Bartlesville.

For Bartlesville, plans are underway to place 120 acres into trust along U.S. 60 west of town. The Nation has also acquired 61 acres at the three-way intersection of U.S. 60 and State Highway 99 on Pawhuska’s east side for relocating and building a larger casino property.

On the casino executive side, there were 22 executives with 64 percent of them Osage; 27 percent Caucasian; 5 percent Hispanic; and 4 percent Native American.

The report is available on the Nation’s website at www.osagenation-nsn.gov on the Gaming Enterprise Board’s page. Click the “2014 Annual Report” link on the page to view the 52-page report online.