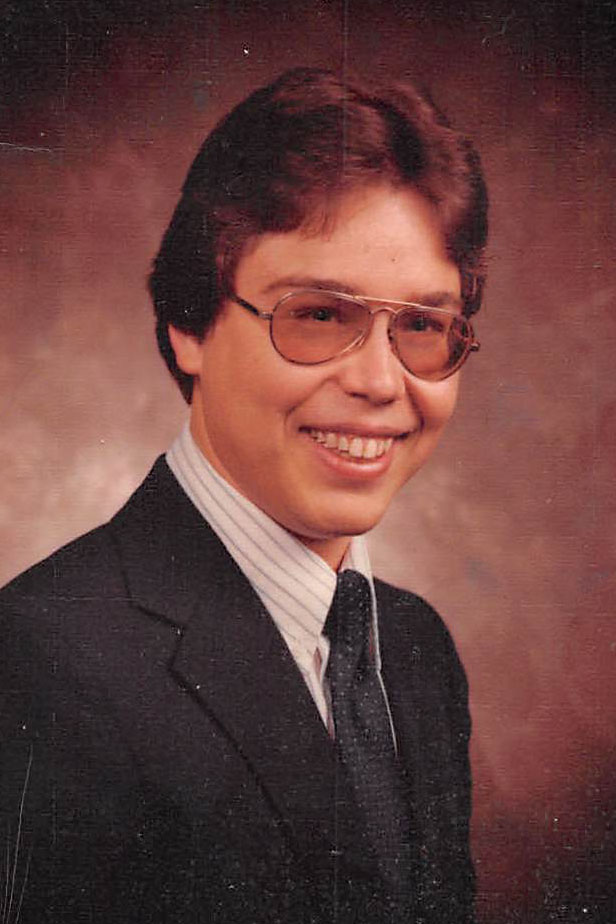 Born on February 26, 1965 to Bobby Eugene and Billie (Gilbert) Stingley at Wichita, Kans., he grew up in Elgin, Kans., attending school in his early years at Bowring, Okla. Bobby graduated with the class of 1983 at Pawhuska, Okla. He was a member of the Osage Nation.

He worked beside his dad growing up in the oilfield and the cattle industry as well. Later, working at various jobs in the Ponca City area and at Hunter’s Modern Appliance in Ponca City, Okla., for several years.

Bobby is survived by his mother, Billie Stingley of Fairfax; wife, Rebecca Wamego; one son, Robert A. Stingley both of Pawhuska; two uncles, Mark Goad and Don Buckles; numerous other extended family and life-long friends.

He was preceded in death by his father, Bobby Eugene Stingley; one sister, Billie Jo Stingley; great grandparents, Charles and Hattie Goad, Nora and Elmo Stingley.

The funeral Mass will be held at 10 a.m. Tuesday, June 27, 2017 at the Sacred Heart Catholic Church in Fairfax, Okla., with Father Sean Donovan, presiding. Burial will follow in the Fairfax Cemetery under the direction of the Hunsaker-Wooten Funeral Home.

Online guestbook may be signed at www.hunsakerwootenfuneralhome.com