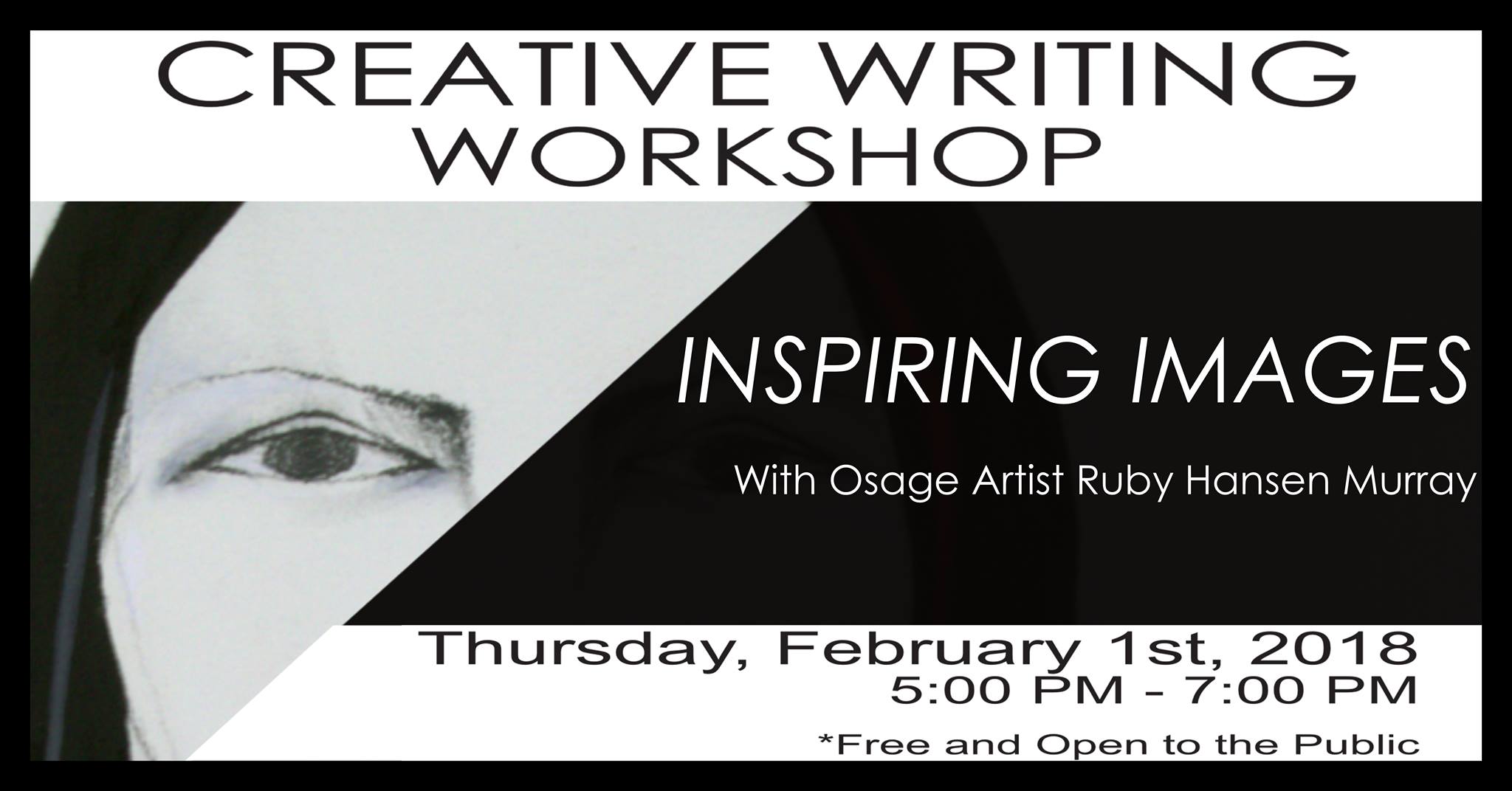 The Osage Nation Museum is hosting a workshop with Osage writer Ruby Hansen Murray on Feb. 1, which is free and open to the public.

The creative writing workshop “Inspiring Images” with Murray starts at 5 p.m. at the ON Museum in Pawhuska and is open to all ages with no previous writing background necessary.

According to a news release, the writing workshop will take place “using guided writing prompts” with Murray facilitating the event and featuring the current ON Museum exhibit with art works by the late Osage artist Gina Gray. The exhibit will be showcased at the museum through March 31.

Workshop participants will develop stories or poems inspired by the paintings and artifacts in the retrospective exhibit “Traditional Values/Contemporary Vision: Works by Gina Gray” who passed away in December 2014. The exhibit features various paintings on canvas and objects by Gray.

Murray is a writer and photographer whose works have appeared in various publications, including the Osage News in which she focuses on Osage history and culture.

The news release also notes Murray’s work has appeared in World Literature Today, The Rumpus, Yellow Medicine Review, Indian Country Today and As/Us. She holds a Master of Fine Arts degree from the Institute of American Indian Arts in Santa Fe, N.M. Murray also won the 2017 Montana Creative Nonfiction Prize and has held several writing fellowships. Murray is from the Hominy District and lives along the Columbia River in Washington state.

For more information on the Gina Gray exhibition, please call or email Museum Curator Hallie Winter at (918) 287-5441 or email hwinter@osagenation-nsn.gov.

For more information on the ON Museum and other events, visit the Nation’s website at: www.osagenation-nsn.gov/museum