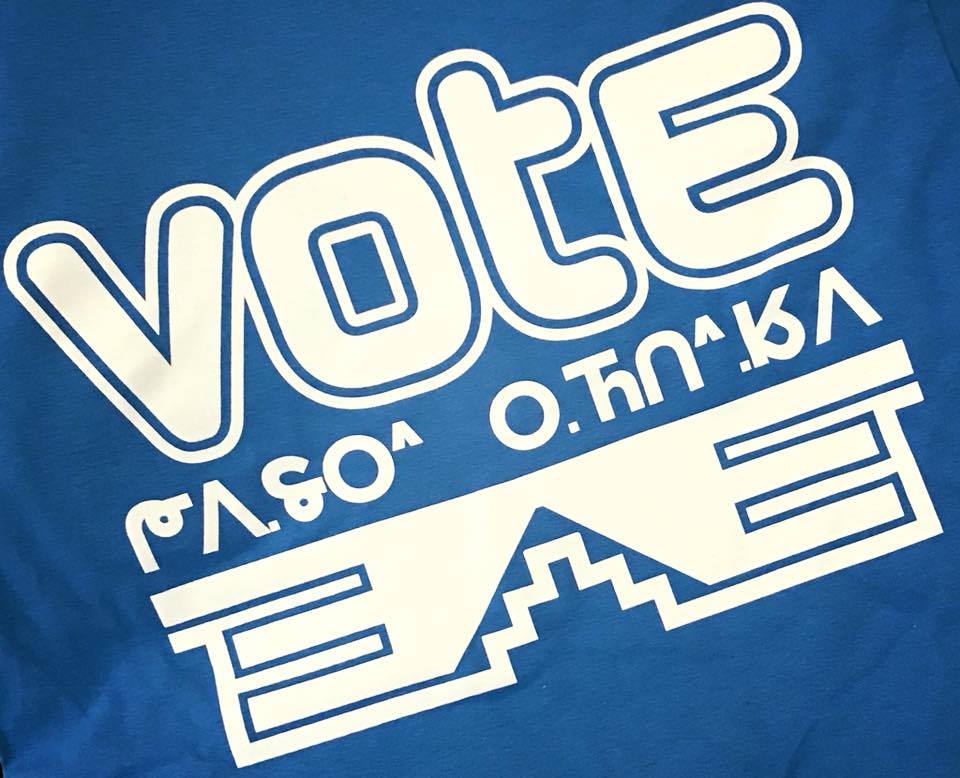 In the first two days of the candidate filing period, six Osage women filed for candidacy to run for Osage Nation Congress in the June 4 general election.

The Osage Congressional filing period is open through March 12 for Osages interested in running for six legislative seats that will be open in the election. Eligible candidates are enrolled Osages who are at least 25 years old on election day and who do not have felony convictions, according to the 2006 Osage Constitution.

On Feb. 6, the Congressional filing period opened with Alice Goodfox (incumbent) and Geneva Horsechief-Hamilton waiting outside the ON Election Office in Pawhuska when the door was unlocked at 8 a.m. Goodfox, who is seeking her third Congressional term, arrived at the office first and submitted the required candidacy forms and $300 filing fee and Horsechief-Hamilton followed.

Shortly before 1 p.m., Mary Jo Pratt filed her paperwork making her the third candidate to file. At about 1:20 p.m., Tina R. Allen was the fourth woman to file for candidacy.

Incumbent Angela Pratt, who is the current Congressional Speaker, filed for candidacy seeking a second term that day at about 3:50 p.m. Pratt was the final and fifth candidate to file on the first day.

The second day, Clair Wood filed for candidacy at 1 p.m. and was the only candidate to file on Feb. 7, making her the sixth by the end of the workday.

The six ON Congressional seats each have four-year terms with two regular Congressional sessions each year lasting up to 24 days with the Hun-Kah Session in spring and Tzi-Zho Session in the fall. Special sessions (lasting up to 10 days) may be called at other times throughout the year via written proclamations issued by the Principal Chief or legislative approval by two-thirds of the Congress members.