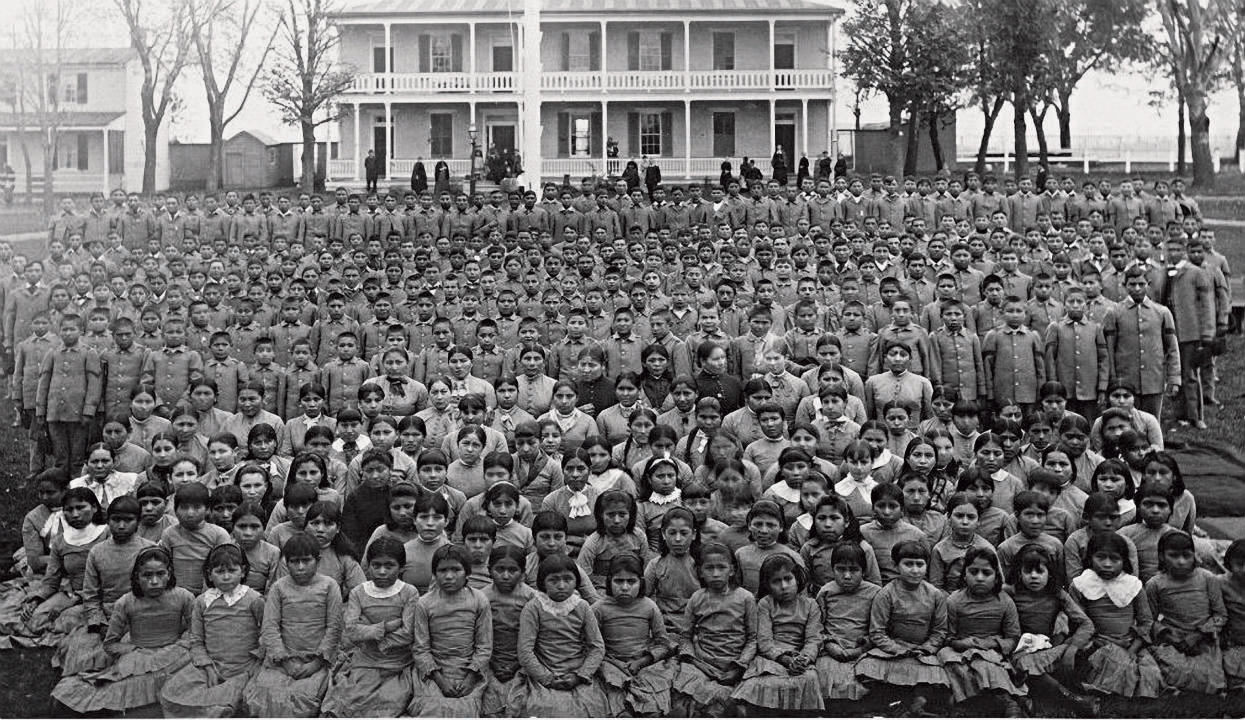 The Osage Nation Museum and the Carlisle Indian School Digital Resource Center are collaborating to host a community sharing workshop on March 14 at 6 p.m. in the ON Civic Center.

Attendees will learn about researching the Carlisle Indian School Digital Resource Center documents including school publications and student files related to the 159 Osages who attended the Carlisle Indian Industrial School in Carlisle, Pa., during its 1879 to 1918 operating years. This event is free and open to the public.

According to an ON museum news release: “The workshop will start with a short introduction to the Carlisle Indian School with a trailer from the documentary The Lost Ones: Long Journey Home that features the stories of two children who were sent to Carlisle among the thousands of young people enrolled there. The trailer illustrates the importance of using both living oral histories from Native communities and descendants and historical archival material to piece together the story. This will lead into an introduction to the Carlisle Indian School Digital Resource Center (http://carlisleindian.dickinson.edu/): how to search, explore and use it for teaching and research. We will conclude with time for participants to explore the site and share any information they may have about family and friends that attended Carlisle.”

The Carlisle Indian Industrial School was founded in 1879 under U. S. governmental authority by Capt. Richard Henry Pratt. From 1879 until 1918, over 10,000 Native American children from 140 tribes attended Carlisle, according to an August 2017 pennlive.com article. Also, there are roughly 180 of the students buried in a cemetery at the former school, most of whom died from disease.

“In an attempt to assimilate Native Americans by removing them from tribal influences and transforming them through education, (Carlisle Indian Industrial School) was founded on the philosophy of, ‘Kill the Indian: Save the Man,’” according to the news release. “Forced to leave their families at young ages, the Native children were made to give up their indigenous cultures, languages, religious and spiritual beliefs, and even their names. While some communities and families were persuaded to send their children, other children were captured and sent to Carlisle as prisoners of war.”

According to the Carlisle resource website: “The Carlisle Indian Industrial School is a major site of memory for many Native peoples, as well as a source of study for students and scholars around the globe. This website represents an effort to aid the research process by bringing together, in digital format, a variety of resources that are physically preserved in various locations around the country. Through these resources, we seek to increase knowledge and understanding of the school and its complex legacy, while also facilitating efforts to tell the stories of the many thousands of students who were sent there.”

The ON Civic Center (former Cultural Center) is located at 1449 W. Main St. in Pawhuska. For more information please contact Hallie Winter, ON Museum Curator at (918) 287-5222 or Hwinter@osagenation-nsn.gov.