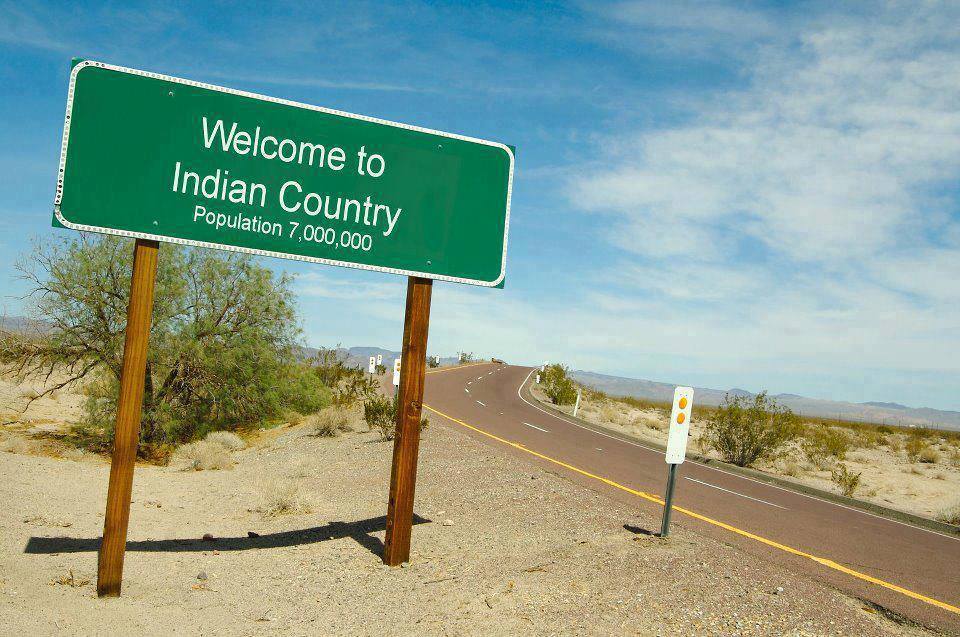 WASHINGTON — Despite an 11th-hour veto threat, a 2018 federal budget is now in place that largely spares Indian Country from drastic budget cuts.

Signed into law Friday, the $1.3 trillion omnibus bill will fund the federal government’s operations for the rest of the fiscal year.

Instead, those will at worst, receive flat funding from the previous and at best, receive a seven-figure increase from 2017, as was the case with the Indian Community Development Block Grant program under the Department of Housing and Urban Development.

The Bureau of Indian Affairs, originally projected to take a $453 million cut under the executive branch’s proposal, will instead receive a 7.1 percent increase from 2017. Among the BIA programs specifically benefiting from the additional funds are construction, which is slated to get an extra $162 million, and the BIA Law Enforcement Opioid Initiative, which will receive an extra $7.5 million.

Indian Health Service will receive a 10 percent boost, or $497.9 million, with $125 million earmarked just for construction.

Although the cut was smaller than requested by the executive branch, the Supplemental Nutrition Assistance Program, formerly known as food stamps, will receive $4.4 million less this fiscal year. Funding was held flat for the Food Distribution Program on Indian Reservations.

The measure was signed into law just hours before the federal government was scheduled to shut down. President Trump had threatened to veto the measure earlier in the day in part because it did not match his office’s budget request for border wall funding.