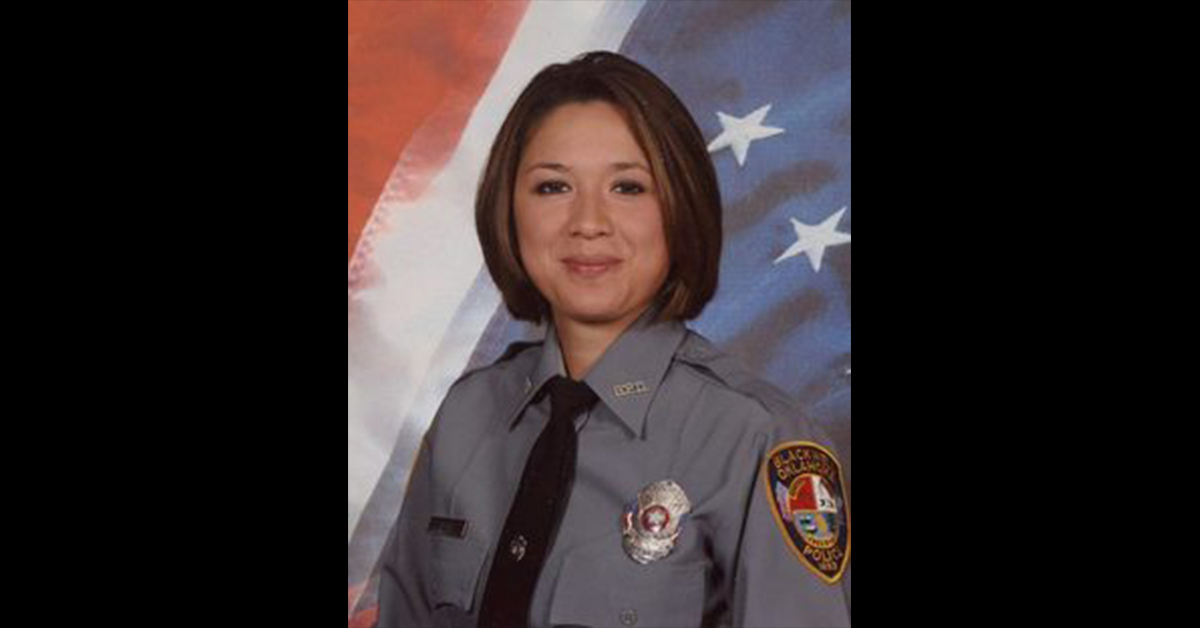 Photo caption: Janett Reyna helped more than 60 victims in the Ponca City area during her first year with the Ponca Tribe’s domestic violence program and was one of the coordinators of the inaugural Six Nations Domestic Violence Walk. Courtesy Photo/Oklahoma Cemeteries

NEWKIRK, Okla. — The man accused of slaying the Ponca Tribe’s domestic violence coordinator will spend the rest of his life behind bars.

On March 29, Luis Octavio Frias pleaded guilty to first-degree murder and no contest to felony stalking in connection with the August 2013 death of his ex-wife, Janett Reyna. Reyna was stabbed 41 times in the face, chest, abdomen and limbs in front of the couple’s three children in their paternal grandmother’s apartment.

Kay County Judge Lee Turner accepted the pleas and sentenced Frias to life in prison without parole for the murder charge, plus a 10-year consecutive sentence for the stalking charge.

According to court documents, Kay County District Attorney Brian Hermanson was prepared to pursue the death penalty had the case gone on to trial.

A former Blackwell police officer, Reyna helped more than 60 victims in the Ponca City area during her first year with the Ponca Tribe’s domestic violence program and was one of the coordinators of the inaugural Six Nations Domestic Violence Walk.

Reyna had taken out a protective order against Frias just two days before her death. According to court records, in the weeks immediately prior to the protective order, Frias hacked Reyes’ work cell phone and placed GPS tracking devices on her car and personal phone. Frias also had prior arrests in 2009 and 2010 for domestic violence offenses against Reyna, including violating a 2010 protective order.

He was added to the U.S. Most Wanted List in November 2018 and apprehended in Mexico earlier this year after his case appeared on “In Pursuit with John Walsh.”

Reyna’s friend and co-worker, Monique Guevara-Hudson, was among Reyna’s loved ones who submitted a victim impact statement to the court. A fellow domestic violence survivor, Guevara-Hudson said in her statement that she has not forgiven Frias for Reyna’s death, but would continue to pray for healing while working to honor her friend’s memory.

“There is nothing we can do to bring our beloved Janett back, but we can continue to celebrate her life and I’ll continue to fight for survivors,” she said. “So Luis, even though you’ve stolen so much from me, I wanted to let you know that the monster you are at night when you come for me in my dreams and I wake up in sweat and tears … you’re also my motivation to keep other women safe from monsters like you.”