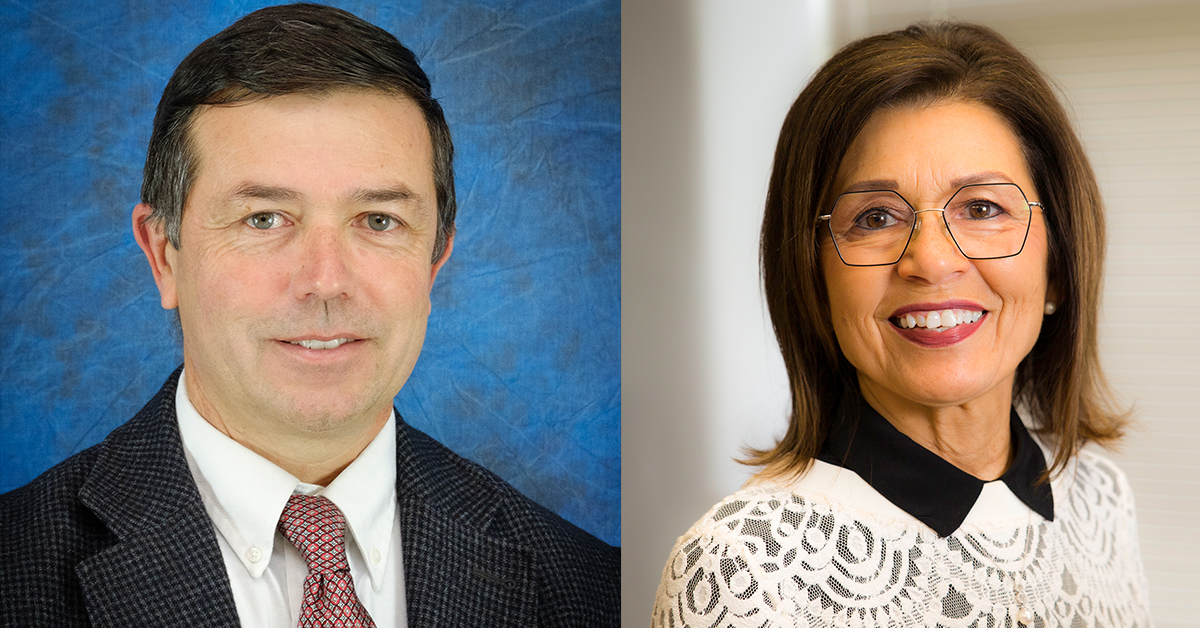 Daposka Ahnkodapi, the Osage Nation’s school, will be under new leadership next school year.

Starting July 1, Patrick Martin will be the new superintendent of Daposka Ahnkodapi. A graduate of the University of Kansas and Southern Nazarene University, Martin has more than two decades of experience in education, including 16 years as principal of Sts. Peter and Paul Catholic School, a pre-kindergarten through eighth grade institution in northeast Tulsa.

He is a citizen of the Osage Nation and the son of former Tribal Council member Bob Martin.

Although he does not speak Osage, the younger Martin does have a background and interest in world languages, thanks in part to extensive travel internationally while working for the Catholic Church. For him, the chance to professionally combine his love of education and his tribe’s language was just too good to pass up.

“I think when talking with the chief, I realized that Daposka Ahnkodapi is a great opportunity for me because of my education background,” he said. “I see a real need there to bring the school forward, improve upon existing school, carry it through to accreditation. It will be a school that provides a future for Osage language and culture.”

In addition to a new superintendent, the school has a new principal.

On May 13, Debra Atterberry took over the role from interim principal Joni Hall.

A graduate of Northeastern State University with 17 years of teaching experience, Atterberry has worked for the Osage Nation since 2004 with stints in the language department and self-governance office. She is a former member of the Osage Nation Congress.

“I understand the importance of this position,” she said. “Educating children is a huge responsibility and one that can’t be taken lightly. In addition, we have the challenge of revitalizing our language. It is my passion to not only work for the Osage people but to mentor young Osage educators who have the desire to do whatever it takes to develop a premier school that cultivates future fluent Osage speakers.”