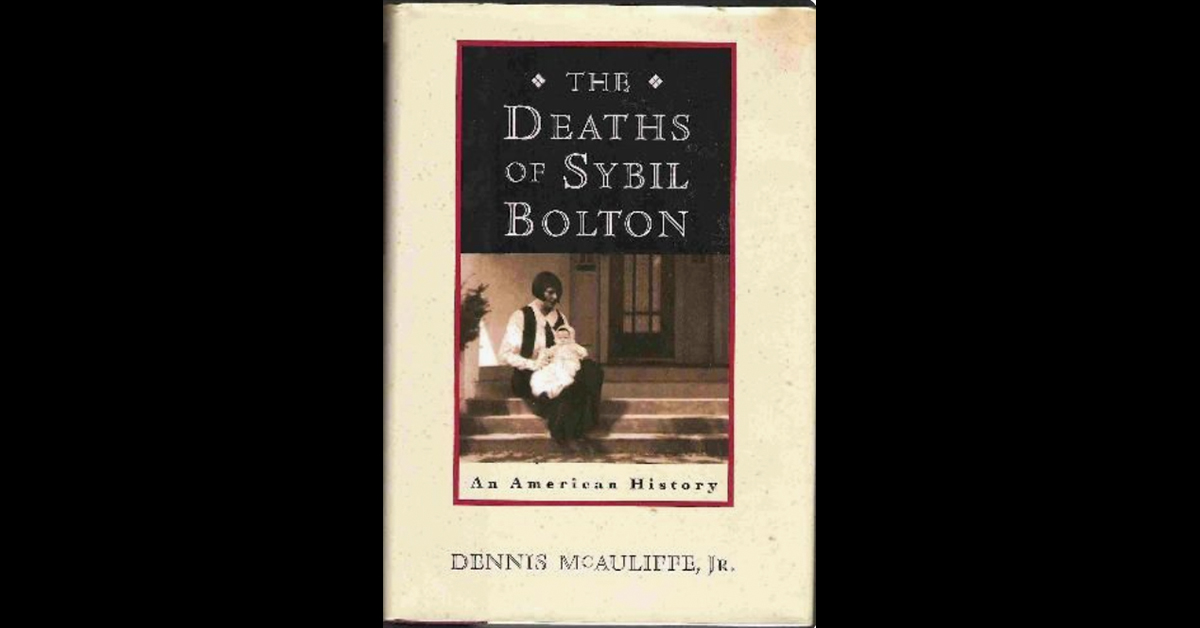 The Heller Theatre Company announced auditions for a new play by Playwright-in-Residence David Blakely, "The Deaths of Sybil Bolton," from the 1990 book by Denny McAuliffe.

The play, adapted and directed by Blakely, is an extension of a one-act play titled, “Four Ways to Die” which won four TATE awards from the 2018 Tulsa Awards for Theater Excellence ceremony, including Outstanding Original Work, Outstanding Direction, Outstanding Ensemble, and Outstanding Properties.

“The Deaths of Sybil Bolton” recounts the true story of the murder of McAuliffe’s grandmother Sybil Bolton, Osage, during the Osage Reign of Terror. Blakeley’s adaptation depicts a journalist uncovering lies, cover-ups, and murder on his quest for the truth and how his grandmother died. The Reign of Terror claimed the lives of more than 60 full blood Osages in the 1920s and continued for decades.