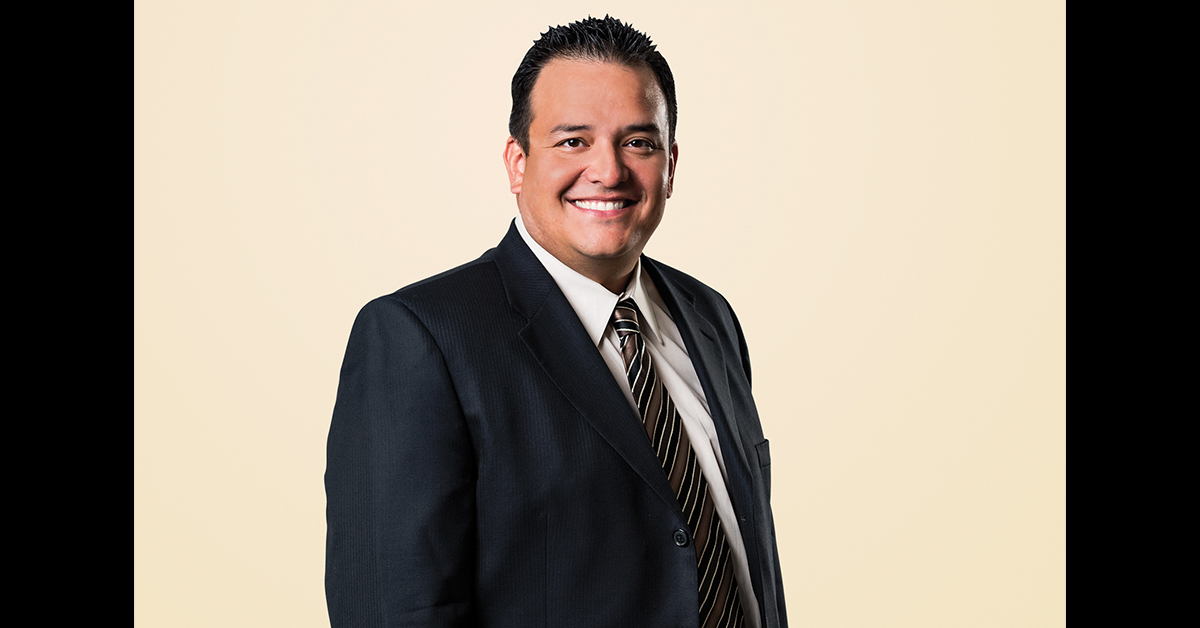 A 2014 OSU graduate with a bachelor’s degree in business administration, Bighorse has been with Osage Casinos since 2006, starting as the event center manager for the Tulsa property. Prior to his appointment as CEO in December 2014, he served stints as general manager at two Osage properties and event center manager at Osage Casino-Tulsa. His gaming career dates back to 1993 when he started with Cherokee Casinos.

Under his leadership, Osage Casinos has invested almost $200 million just to expand its flagship Tulsa casino. During his general manager days, Bighorse also oversaw the 2011 renovation efforts at Osage Casino-Sand Springs and the launch of Osage Casino-Skiatook’s hotel and convenience store.

OSU American Indian Alumni Society President Shauna Williams, a citizen of the Choctaw Nation, cited that continued growth in the organization led to their decision to name Bighorse this year’s Distinguished Alumnus.

“It is such an exciting time for Indian Country and Oklahoma with the economic impact stemming from tribal gaming,” she said. “Byron is one of the trailblazers leading this effort, not only for Osage Nation but for all the tribes.”

Bighorse will be honored with an open reception at the OSU Alumni Center on Nov. 16 three hours before the Cowboy football game against the University of Kansas. Should the game kick-off at 11 a.m., the reception will start at 9 a.m.