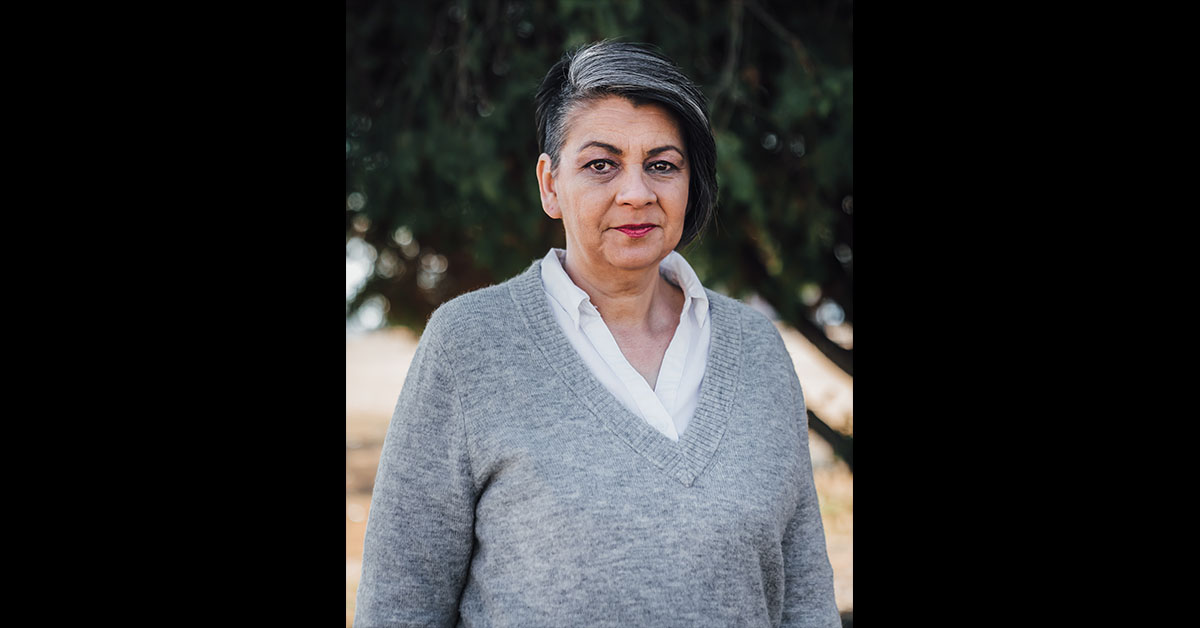 Osage to testify at State Capitol for MMIW interim study

Photo caption: ON Domestic Violence Program Director Libbi Gray will testify at the State Capitol on Nov. 19 as part of an interim study on the MMIW crisis. CODY HAMMER/Osage News

OKLAHOMA CITY — The director of Osage Nation’s domestic violence program is hitting the road in an effort to protect her community.

Libbi Gray is among the witnesses scheduled to testify before the Oklahoma House of Representatives’ Government Efficiency Committee Nov. 19 as part of an interim study targeting the epidemic of missing and murdered Indigenous women.

The hearing is scheduled to start at 9 a.m. in room 432A of the state Capitol building and is open to the public. An audio feed will be available through the Oklahoma House of Representatives’ website.

Requested by Rep. Mickey Dollens (R-Oklahoma City) in response to constituent feedback, the study calls for the creation of a task force to explore the jurisdictional questions that arise when an indigenous woman is killed or disappears. Along with Gray, four area domestic violence program coordinators and family members of five Indigenous women who have either disappeared or were murdered are also scheduled to speak.

The study will also create a system to collect data on these instances that can then be funneled through one point of contact in the state and be used to create a statewide database on missing and murdered indigenous women.

An interim study is a review of legislative and policy issues that are often either the subject of a failed recent bill or may be the topic of an upcoming measure. Any member of the House or Senate may request one.

A 2018 study published by the Seattle Indian Health Board’s Urban Indian Health Institute ranked Oklahoma 10th nationally for the number of cases of missing and murdered Indigenous women, but also acknowledged that due to the dearth of data, the numbers are “likely an undercount.”

The results of Dollens’ interim study will be referred to the Government Efficiency Committee.

Gray’s testimony comes on the heels of an appearance at the University of Texas-Arlington for an Oct. 16 symposium on missing and murdered Indigenous women.

Thought to be the state’s first symposium on the topic, Gray was joined by representatives from the Tulsa Police Department, Assistant U.S. Attorney Shannon Cozzoni with the Northern District of Oklahoma and Muscogee (Creek) Nation citizen Sarah Deer, a MacArthur Fellow and University of Kansas professor on women, gender and sexuality studies.

“The work we do every day in Pawhuska is to prevent more of our women going missing or being murdered because most times one or more issues are at play in a missing and murdered case whether it be domestic violence, sexual assault, child molestation, or trafficking,” Gray said. “When we can do the work to remove women from those dangerous situations, we have also reduced the risk that they will go missing and ultimately be discovered murdered.”