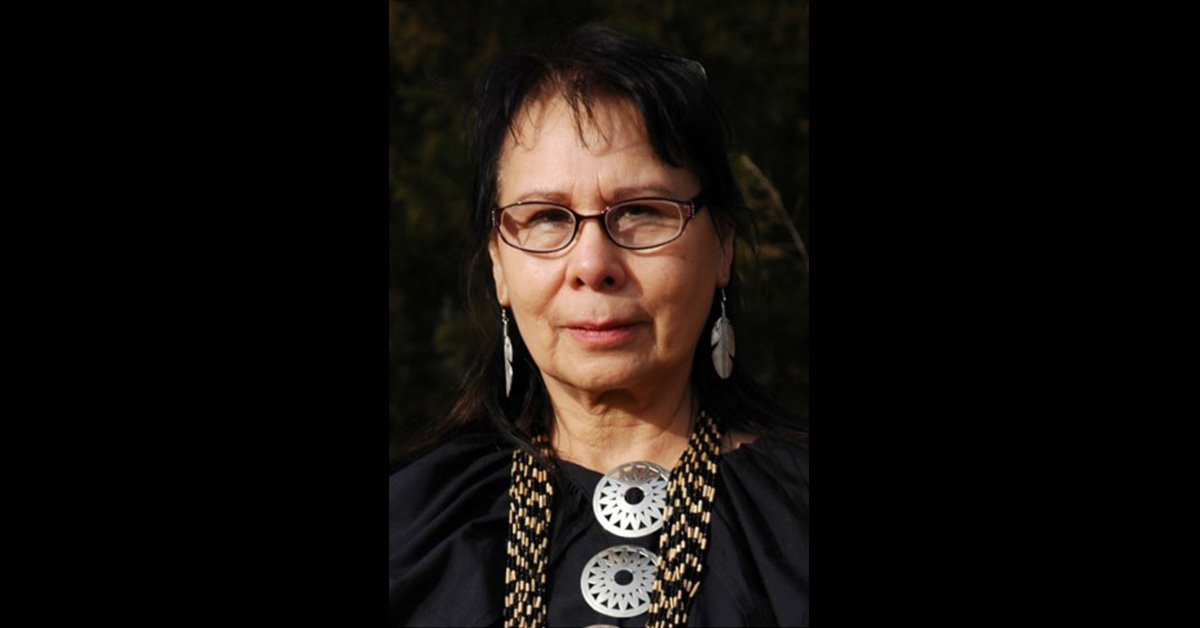 Photo caption: Jeri Redcorn, Caddo, has been chosen to create a large-scale work of public art for the First Americans Museum in Oklahoma City. Courtesy Photo

OKLAHOMA CITY – Jeri Redcorn has been chosen as one of the first artists to create a large-scale work of public art for the interior of the new First Americans Museum near downtown Oklahoma City. The museum plans to open in spring 2021.

Redcorn’s project is to be placed in the museum’s interior and is a part of the Oklahoma Art in Public Places program, administered by the Oklahoma Arts Council, in partnership with Native American Cultural and Educational Authority. Redcorn is Caddo and is the wife of late Osage writer and Osage News' columnist Charles Red Corn.

Her work is internationally known for reviving traditional Caddo pottery and will create an enhancement to the exterior walls of the museum’s Origins Theater, according to a press release. Titled “Ayo Wahdut Kuku (Sky Earth Water)”, the work will represent a Caddo ceramic pot and will acknowledge the Caddo as one of the original inhabitants of the land now recognized as Oklahoma. Redcorn’s body of work is inspired by her research of styles and designs of the Caddo people dating back 500 years. Former President Barak Obama and First Lady Michelle Obama displayed artwork by Redcorn in the Oval Office during President Obama’s term in office, according to the release.

Redcorn described her design as connecting the past with the present.

“What a great honor to be a part of celebrating the First Americans Museum, a magnificent tribute to tribal history, culture, and art,” she said in the release. “My contribution, ceramic art of the Caddo pre-colonization, is a tribute to Enah wah-dut, mother earth. I use the simple gifts from Ah-ah hiyo, father above, the clay, water, and fire to create beautiful vessels in the tradition of my ancestral Caddo people. To honor the Caddo, original inhabitants of Oklahoma, gives me a sense of bringing the past forward.”

First Americans Museum (previously The American Indian Cultural Center and Museum) will open in September 2021, celebrating a shared history of America through the lens and collective stories of the 39 distinct Tribal Nations present in Oklahoma today, according to the release. Located at the intersection of three major interstate highways, the museum will attract travelers from across the globe. It will serve as a place where all people can gather for the study, reflection, and celebration of Native American culture.

The public art projects are scheduled to be completed before the opening of the museum and will be seen by the public for the first time on opening day.