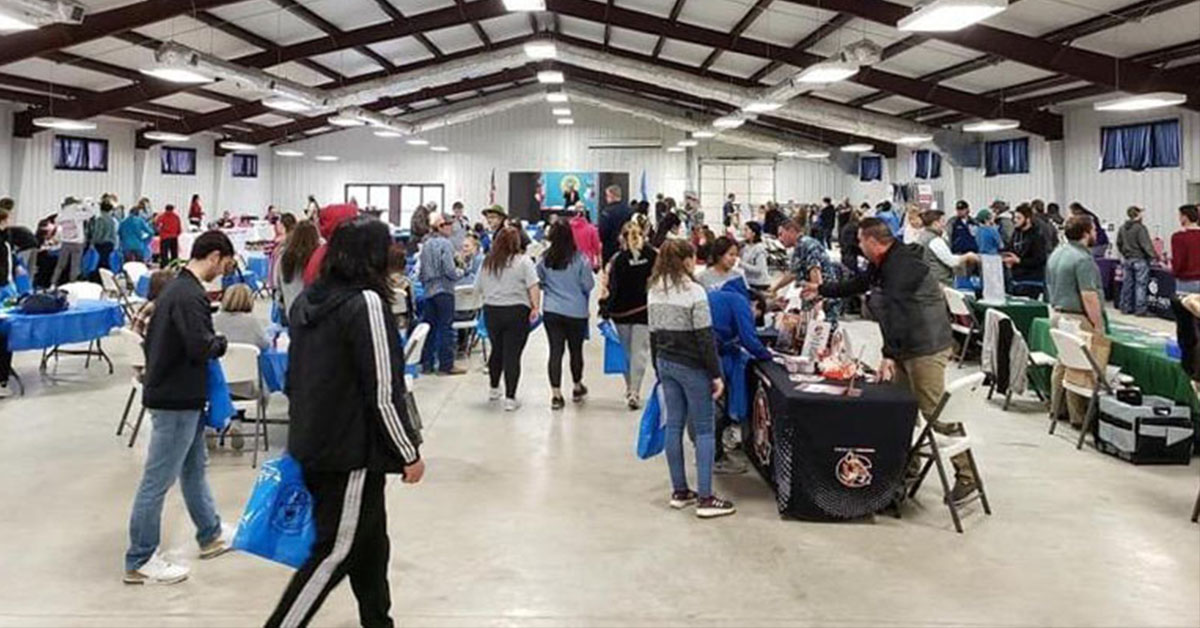 ON College and Career Fair to be held online this year

The 2020 edition of the Osage Nation Education Department’s College and Career Fair is going to look a little different than its predecessors.

Rather than take over the Osage County Fairgrounds, the Osage Nation Education Department is moving the annual event online later this fall.

“We are still having it,” ONED academic adviser Coley Streater said. “It just won’t be in person this year thanks to COVID-19. This way it will be accessible to anyone who wants to access it.”

Students interested in participating are asked to fill out a questionnaire that is doubling as a registration form. Along with contact information, students are asked to indicate their post-high school plans and list out questions for college and military recruiters in order to help the Education Department better tailor their outreach efforts.

With the event moving online, Streater said the Education Department is sending invitations to additional colleges and Osage citizens that normally would not be able to participate due to distance.

“We are still reaching out to all the schools we normally do, plus we’ve been making regular posts on social media with the registration form,” he said.

According to 2019 data compiled by the U.S. Census Bureau through the annual American Community Survey, 17.6 percent of Osage County adults have a bachelor’s degree or higher, compared to 26.2 percent of adults statewide.

As per data compiled by the U.S. Department of Education, American Indian and Alaska Native people account for 0.7 percent of all students enrolled in post-secondary degree-granting institutions nationwide.