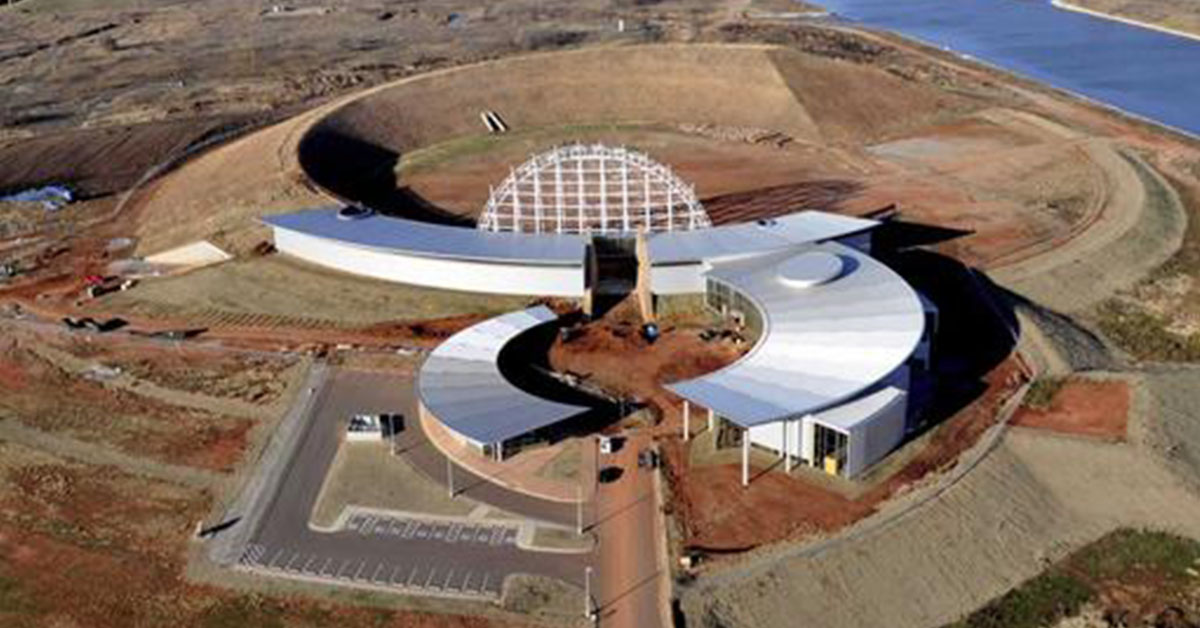 On their social media platforms, the First Americans Museum announced a Sept. 18, 2021 grand opening date for the institute located along the Oklahoma River southeast of downtown and the Interstates 40/35/235 interchange.

In December 2019, the project’s rebranded name as the First Americans Museum was announced and “selected in part for its historical accuracy” to illustrate the museum’s future-focused mission to serve as a center promoting awareness and understanding of the cultural diversity, authentic history and contributions of the 39 tribal nations in Oklahoma today, according to a news release.

“As we approach the opening of this world-class museum, I was in full agreement with the leadership of the initiative that it was appropriate to move forward with a brand that truly reflects the story we’re going to tell here,” Oklahoma City Mayor David Holt said in a statement. “As a proud Osage and a proud mayor, I am thrilled to see this exciting project move forward as the First Americans Museum.”

News of an opening date for the museum comes after years of delay due to funding stalls at the Oklahoma state government level before a joint venture was formed to complete the project. Funding for the project comes from a venture between the City of Oklahoma City, the state, the Chickasaw Nation and private donations, according to a NonDoc.com article.

According to the museum’s website, the institute will feature a Tribal Nations Gallery to tell the collective stories of the state’s 39 federally-recognized tribes. There will also be a Smithsonian Gallery featuring approximately 140 objects on loan from the Smithsonian Institute’s National Museum of the American Indian with many of these items collected in the late 19th and 20th centuries from the Oklahoma tribes.

Other museum amenities include two theaters for live performance events and film/ video presentations, a full-service restaurant and coffee shop and a museum store where handmade jewelry, artwork and clothing created by Oklahoma Native artists will be on sale.