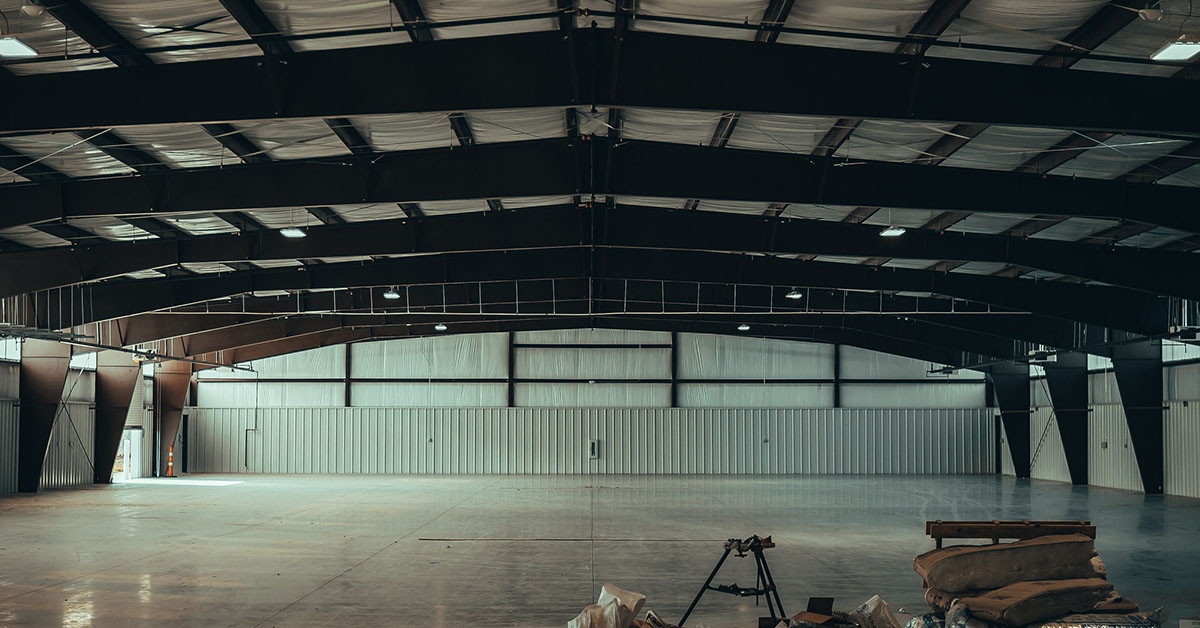 “There’s so much more going on out there than just a farm,” said Jann Hayman, director of the Nation’s Department of Natural Resources that now oversees operations. “We are farming, but we are also doing other things. Aquaponics, greenhouses, and more.”

Thanks to $7.4 million in Coronavirus Aid, Relief and Economic Security Act money, Harvest Land now has a 40,000-square-foot greenhouse and a 44,000-square-foot multipurpose building that includes two aquaponics systems. Construction is nearly complete on the new facilities and a ribbon-cutting is scheduled for Monday, Dec. 21 at 1 p.m.

Crops currently grown on the farmland include bell peppers, cantaloupe, cucumber, okra, pumpkins, squash, sweet corn, heirloom corn, tomatoes, and watermelons. But according to Hayman, that harvest is about to become bigger.

A Grow Plan developed by the University of Missouri’s Land of the Osage Research Center is introducing native species back to the area that the Osage used to traditionally harvest. That includes pawpaw trees, elderberry bushes, pecan trees, hickory nut trees and others, she said. They just received a shipment of the trees and bushes for a new orchard, she said. They will begin planting in the coming weeks.

Hayman said there are no plans to sell the produce locally, only to make it available for Osage tribal members. Currently, produce is given to the Nation’s school systems and elder programs.

In terms of hiring additional staff for the increased operations, she said they will begin hiring at Harvest Land as soon as everything is in order. They recently hired a horticulturist, she said.

Harvest Land is 74.22 acres and the Nation is currently waiting for approval by the Bureau of Indian Affairs to place the land into trust status. The land was first gifted to the Nation in 1990 by the Lynn family and rediscovered by the Standing Bear administration in 2014. Initially named Bird Creek Farms, the land and operations have been renamed Harvest Land.

Harvest Land is located at 102 Midland St., in Pawhuska. For more information on the Nation’s Department of Natural Resources, visit https://www.osagenation-nsn.gov/what-we-do/department-natural-resources