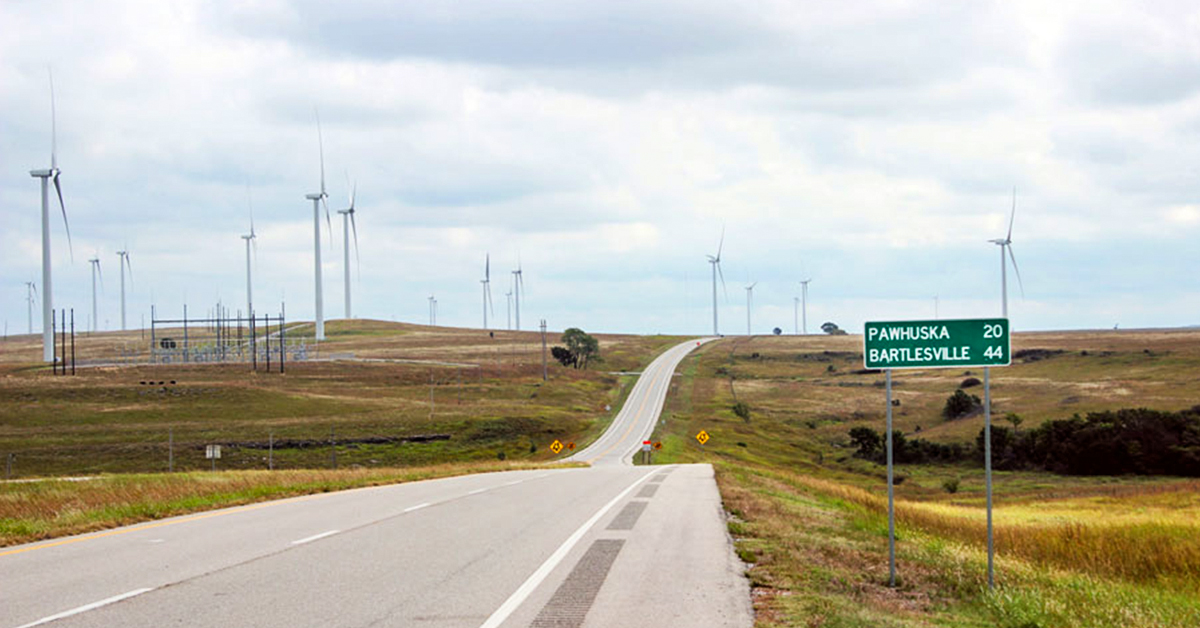 TULSA — A federal judge has denied an attempt by Enel Green Power North America to use state law as a defense in ongoing litigation over an Osage County wind farm.

In a Jan. 11 order, Judge Gregory Frizzell with the Northern District of Oklahoma sided with the Osage Minerals Council and granted a motion for judgment on the pleadings to prohibit Enel Green Power North America, Enel Kansas and Osage Wind from raising five specific defenses based in Oklahoma law rather than federal law.

In the order, Frizzell noted that one of the issues raised by the wind farm company, laches, was already explicitly addressed by the 10th Circuit Court in its 2017 ruling. Laches is an unreasonable delay in asserting a claim or a right.

The 10th Circuit Court held that the original filings from the Department of Interior were filed in a timely manner, which means that decision governs subsequent decisions in the case.

Frizzell also pointed out that the other attempted defenses were not applicable since the state of Oklahoma never had jurisdiction over the mineral estate and state laws do not automatically apply to the federal government when acting as a trustee.

“OMC does not seek to vindicate ‘land claims of historic vintage,’” Frizzell wrote. “Rather, OMC has consistently exercised its sovereignty over the mineral estate.”

With this order in hand, the two sides are still scheduled to have a court-ordered mediation session on Jan. 14. If the two sides do not reach an agreement, the deadline for discovery is April 16 and all dispositive motions must be filed by May 28. A trial date has not been set and is projected to take up to 10 days should the case proceed that far.