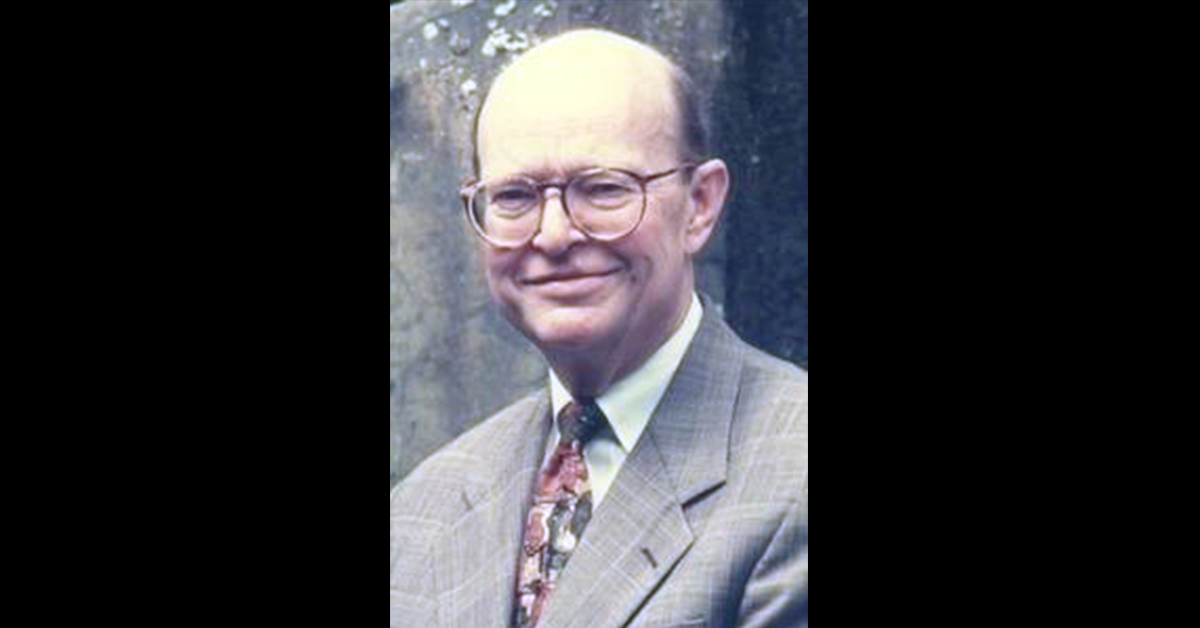 Dr. Rennard Strickland, a legal historian of Osage and Cherokee heritage, died January 5, 2021, in Norman at the age of 80, where he was the Senior Scholar in Residence at the University of Oklahoma Law Center. Strickland, a native of Muskogee was considered a pioneer in introducing Indian Law into the University's legal curriculum. At the time of his death, he had authored, co-authored, edited and co-edited 47 books and 208 essays, book chapters, and articles. He was frequently cited by courts and scholars for his work as revision editor-in-chief of Felix Cohen's Handbook of Federal Indian Law. Strickland had been involved in the resolution of a number of significant Indian cases, including testifying on behalf of the Muskogee Nation and against the State of Oklahoma in the case which established the rights of American Indian tribes to engage in gaming.

Strickland was the Founding Director of the Center for the Study of American Law and Policy at the University of Oklahoma. He was the only person to have been a tenured professor of Law at all three of Oklahoma's ABA-approved Law Schools. He was the first and only person to have served as both the President of the Associate of American Law Schools and as the chair of the Law School Admissions Council. He was also the only person to have been honored by both the Society of American Law Teachers (SALT) with their annual teaching award and the American Bar Association's "Spirit of Excellence" Award. In 1997, he was elected to the American Law Institute and in 2012 received the Robert Kutakes' Award presented by the American Bar Association in recognition of his substantial contribution to understanding between legal education and the active practice of law. In 1992, he was appointed Chair of the Osage Constitutional Commission by Judge Ellison, the Federal District Judge for the Northern District of Oklahoma.

A 1958 graduate of Muskogee Central High School, Strickland was the National Forensic League Men's National High School Champion Ex Temp speaker, as well as, with his high school debate colleague, Ms. Paula Alexander Latshaw, finished third behind Seminole in the debate. He continued debating at Northeastern State University in Tahlequah and was selected to attend the National College Tournament at West Point during the spring of his senior year, at which time he debated colleague, Glen Strickland, reached the quarter-finals before they were eliminated by Ohio State University, the eventual winner. Once enrolled at the University of Virginia Law School, Strickland and his moot-court colleague, Joseph Flemming, qualified for the Jessup International Moot Court finals and finished second in the final round, losing to the team from Columbia, but the judges named Strickland, "Best Oralist" and the Virginia team's "brief" as "best" in the competition.

In 2012, Rennard was inducted into the Oklahoma Historian's Hall of Fame, and in 2015 he was presented with the Gibson Award for Life Achievement by the Oklahoma Center for the Book with a special citation for his three books, which have remained "in print" for more than 50 years, including Sam Houston with the Cherokees, Fire and the Spirits: Cherokee Law from Clan to Court, and The Indians in Oklahoma (part of the series Newcomers to a New Land). In addition, he was honored in 2015 with the gold medallion from the Independent Publishers Association for his art book written with Cherokee Chief Chad Smith, entitled Building One Fire; the Outstanding Arts Publication – Spirit Red, the catalog for the showing of his personal Indian art collection at the Fred Jones, Jr. Art Museum which was designed by Eric Anderson.

He served three terms on the ABA Council of Legal Education and Admission to the Bar, six terms on the Board of Oklahoma Indian Legal Services and one term on the Board of the Society of American Law Teachers. At the time of his death, the University of Oregon Law School had held ten lectures on American Indian Law in his honor delivered by authorities in the field.

Strickland was an arts philanthropist having given his "Shared Visions" collection in 1992 to the Heard Museum in Phoenix, and his "Spirit Red Collection" to the Fred Jones, Jr. Art Museum at the University of Oklahoma in 2009. He also gave his "Law and Popular Culture" collection to the University of Oklahoma Law Center. In 2016, the Scottsdale Museum of the West and the Arizona State University Foundation acquired more than 5,000 motion picture posters and lobby-cards from Strickland and his "Golden West" collection became the center of their joint venture.

Rennard Strickland is survived by his sister, Janet Stickland-Gambill and her husband, Major General Bradley Gambill; and by his niece and nephew; and one grand-niece and three grand-nephews. He was preceded in death by his parents, Ruel James Strickland and Adele Tucker Strickland; and his brother, William M. Strickland. Friends are asked in lieu of flowers to make a contribution to either the Fred Jones, Jr. Museum or the Scottsdale Museum of the West.