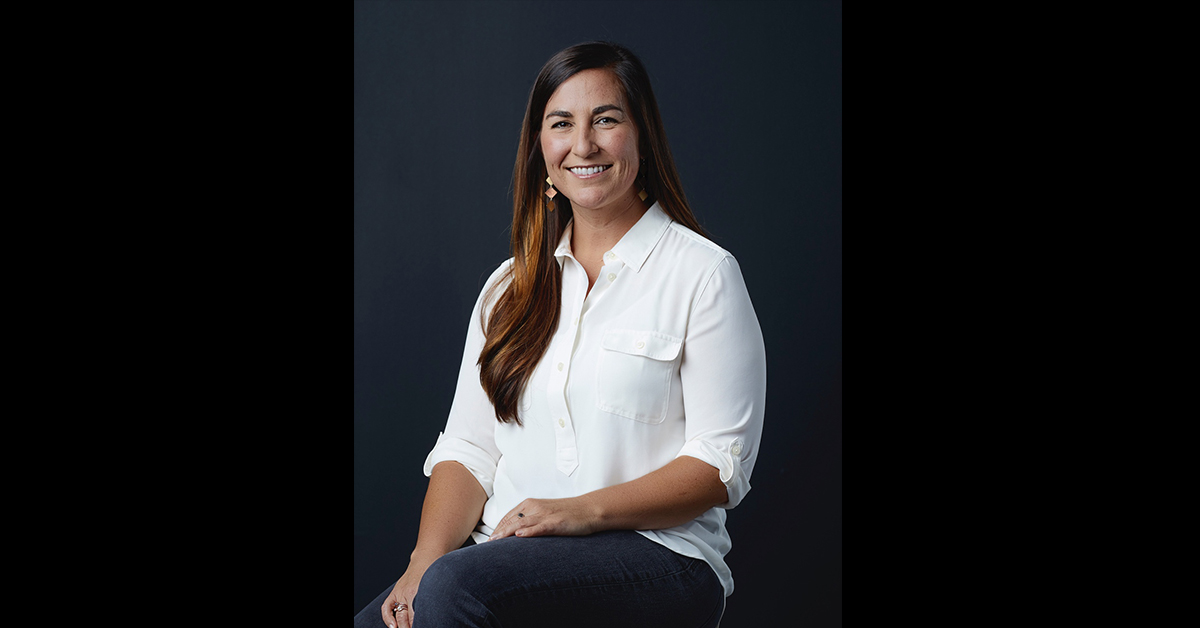 Mashunkashey will lead the ON communications team in supporting the Nation’s internal and external communications initiatives, according to a May 24 Osage Nation press release. The Nation’s focus is sustaining and building the Nation’s communications program based on quality, fairness and cultural values while providing support to ON programs and departments. For Mashunkashey, she said this position is something that she has been working toward throughout her professional career.

“Having the opportunity to support the Osage Nation is a great honor,” Mashunkashey said in a statement. “I’ve been in discussion with Chief Standing Bear about ways I can contribute to the Nation for many years, so it feels incredible to be here and get to work.”

Mashunkashey holds a Bachelor of Arts in Journalism and a master’s degree in Strategic Communications from Oklahoma State University, according to her LinkedIn. She brings over a decade of professional communications experience, which includes serving as communications director for the Tulsa Artist Fellowship.