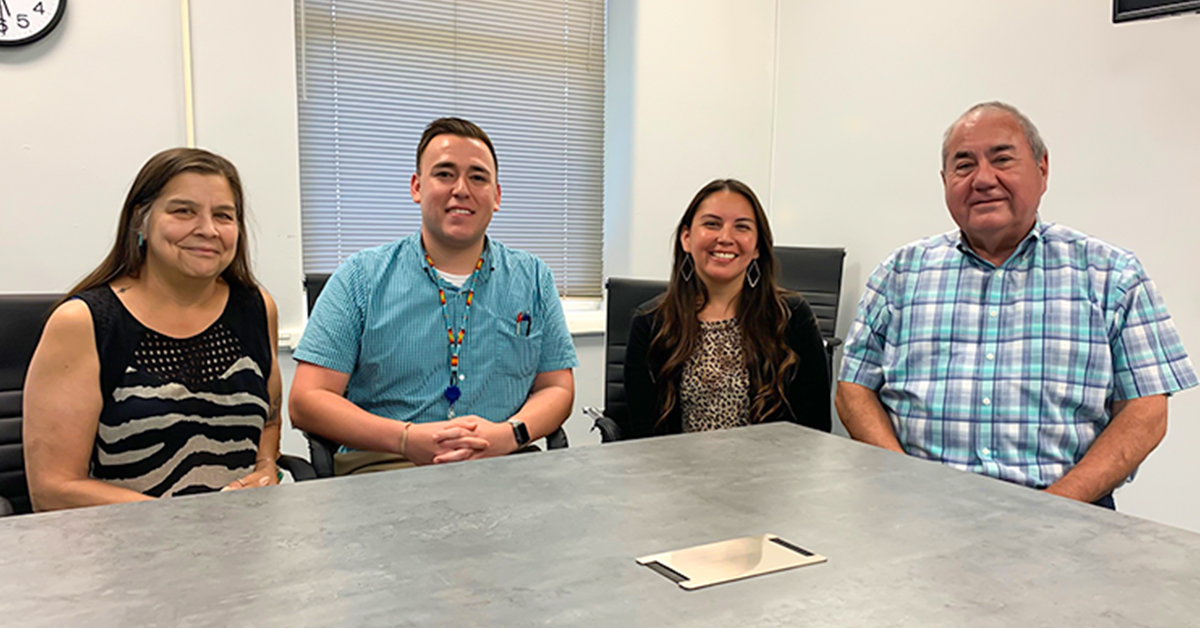 Bighorse (Osage and Cherokee) previously worked at the WZZHC in Pawhuska (2017-2018) as an American Osteopathic Board of Family Physicians-certified Family Medicine Physician. In a statement, Bighorse said she looks forward to returning and serving the community.

“I am so excited about the opportunity to return to Pawhuska and serve the Osage community again,” Bighorse said. “In speaking with Chief (Geoffrey) Standing Bear, other members of the leadership team and the community, it is apparent we all share a similar vision and goal for the future: To create a health system which provides exceptional quality of care and continues to evolve to meet the needs of our people. I am looking forward to my new role and doing my part to help make this happen.”

Bighorse rejoins the WZZHC staff following the resignation of Dr. Ron Shaw who served as CEO and Chief Medical Officer since 2018 following his resignation from the ON Congress. Shaw resigned via letter to Standing Bear in April and his departure was official in June. Shaw was instrumental in the Nation’s compact with the Indian Health Service for the creation of the WZZHC.

According to an Osage Nation press release: “The WahZhaZhe Health Center is a 9,731 sq-ft facility with a drive-through pharmacy and direct mail program located on the Osage Nation campus. The Nation strives to be a strong, culturally sensitive healthcare system that transforms the health of the communities it serves and provides Native American families with the healthcare they can rely on. Direct services are available to all eligible Native Americans and referred care is allowable to those residing within the Osage Nation Reservation, Kay, Grant, Noble, Payne, Pawnee and Garfield Counties.”

The release said Bighorse studied at Northeastern State University before becoming a Doctor of Osteopathic Medicine at the Oklahoma State University College of Osteopathic Medicine and later served as Chief Family Medicine Resident at Tahlequah City Hospital. Before working at the WZZHC, Bighorse was an attending physician at the Cherokee Nation W.W. Hastings Primary Care Clinic.

Bighorse also previously served as medical director for the CN’s Vinita Health Center and was featured in a 2018 article by The DO healthcare-focused publication. “For Dr. Bighorse, treating the Native population and its specific needs is a privilege. ‘It really is an honor to develop a relationship with a patient that trusts you with information about their life that they wouldn’t otherwise share. It’s a role I take seriously,’” Bighorse told The DO.

In a statement, Standing Bear said he is confident the WZZHC “will thrive under the direction of Dr. Bighorse. The medical leadership of our Osage Nation health systems is now in the hands of the most capable Dr. Amanda Bighorse, we are looking forward to the future with her.”

For more information on clinic services and appointments, the WahZhaZhe Health Center can be reached at (918) 287-9300 or visit the website at:www.osagenation-nsn.gov/what-we-do/wahzhazhe-health-center