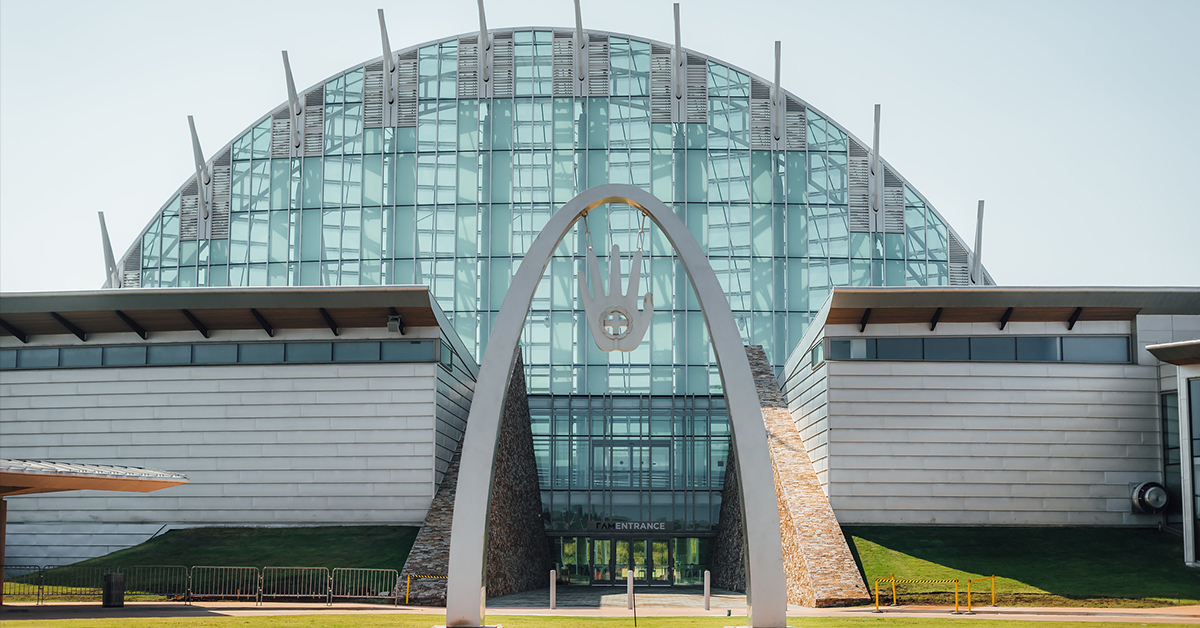 Tribally enrolled veterans, service members and their families may bring documentation of military service, awards, and photographs to be professionally scanned by archivists. Portrait photography will be available on a first-come, first-served basis to support this effort, according to a news release. Families of those unable to participate may submit documentation on behalf of their loved ones.

Funding for the “Making History” project is provided through a grant from Boeing, which announced in November $1.8 million in donations to organizations supporting Indigenous communities in the U.S.

“First Americans have the highest record of service per capita in the armed forces compared to the general population and we honor and commemorate their service at FAM,” said James Pepper Henry (Kaw/Muscogee), FAM Director/CEO.

Native Americans have served in every United States conflict. World War I, World War II, Korea, Vietnam, the Gulf War, and the conflicts in Afghanistan and Iraq. Native men and women continue to serve in high numbers at home and abroad. According to the Department of Defense, more than 24,000 of the 1.2-million current active-duty servicemen and women are Native.

For more information and to schedule an appointment to participate in FAM’s “Making History” project, visit www.famok.org/events/veteransday2021.