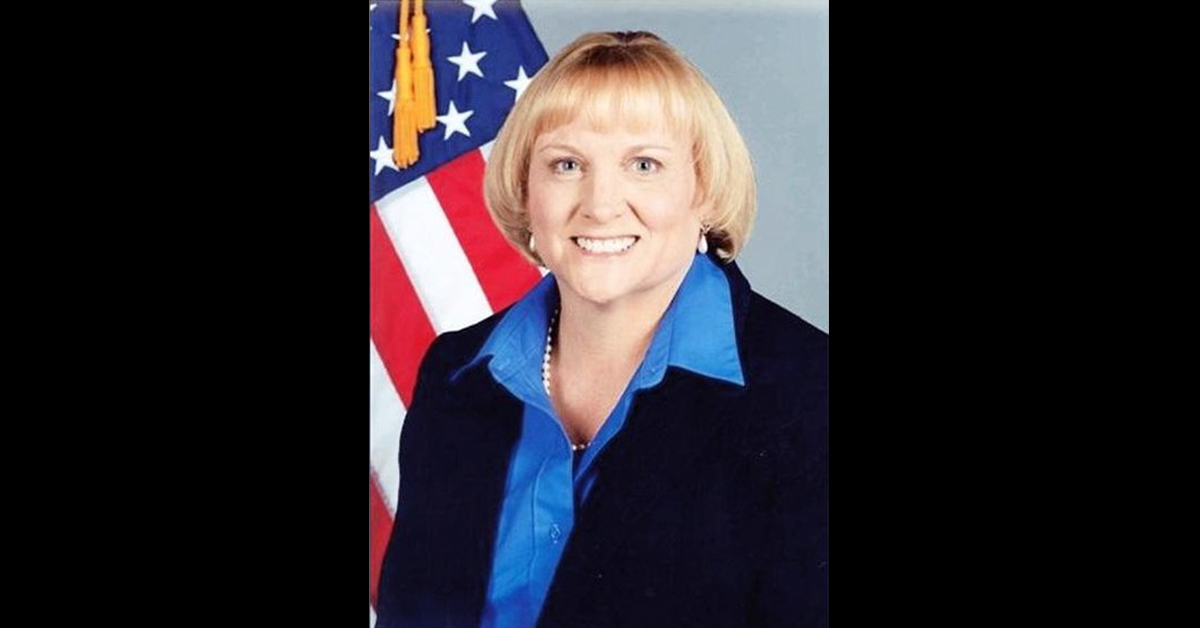 Patti L. Ripple is now an advisor to the Osage LLC on aerospace technology. Courtesy Photo

Osage LLC has announced the addition of a new advisory board member, Patti L. Ripple.

According to a press release issued by Osage LLC board member Danny Sadler, “Patti comes to Osage LLC as a transformational leader with over 42 years of government and commercial experience.” Ripple will receive a stipend for her advisory role.

Ripple served as a U.S. Air Force Civilian for over 33 years and attended the National Defense University in Washington, D.C., earning a Master of Science in National Resource Strategy. Locally, Ripple has served as Chief of Staff and Deputy to the Commander for Support at Tinker Air Force Base and currently serves the Greater Oklahoma City Chamber as the Director of Military Aviation and Aerospace.

Ripple’s experience and connections in aerospace are expected to benefit Osage LLC as they weigh options for Skyway36, the drone port and technology innovation center located at the Osage Nation’s property in north Tulsa, next to Osage Casinos and Hotel.

“There are so many potential opportunities that could bring a whole lot of benefit to the Osage Nation,” Ripple said in an interview by phone.

Ripple is excited about rapidly advancing technology in the aerospace field, especially eVTOL (electric vertical take-off and landing) aircraft. A helicopter is a VTOL but the ‘e’ in eVTOL means the aircraft is battery powered.

“Battery power makes it lighter, less complicated to maintain and fly, cheaper to build,” Ripple said. “And there are eVTOL companies that are trying to be first in the market to begin operating passenger vehicles.”

Ripple describes a near-future scenario in which unmanned eVTOLs operate much like a ride-hailing service, getting passengers from point A to point B. The military, too, has an interest in supporting eVTOL research and development and environmentalists favor eVTOL technology because the impact on the environment is far less than traditional aviation fuel.

“If you just stretch your imagination a little bit you can see that there’s so much happening in aviation that will change our lives,” Ripple said.

When it comes to Osage LLC, Ripple believes there are plenty of opportunities out there, it’s just a matter of finding the right way to be at the forefront. She plans to lean on decades of strategic planning experience in her advisory role.

“We have to make sure that we make the smartest long-term decisions possible.”