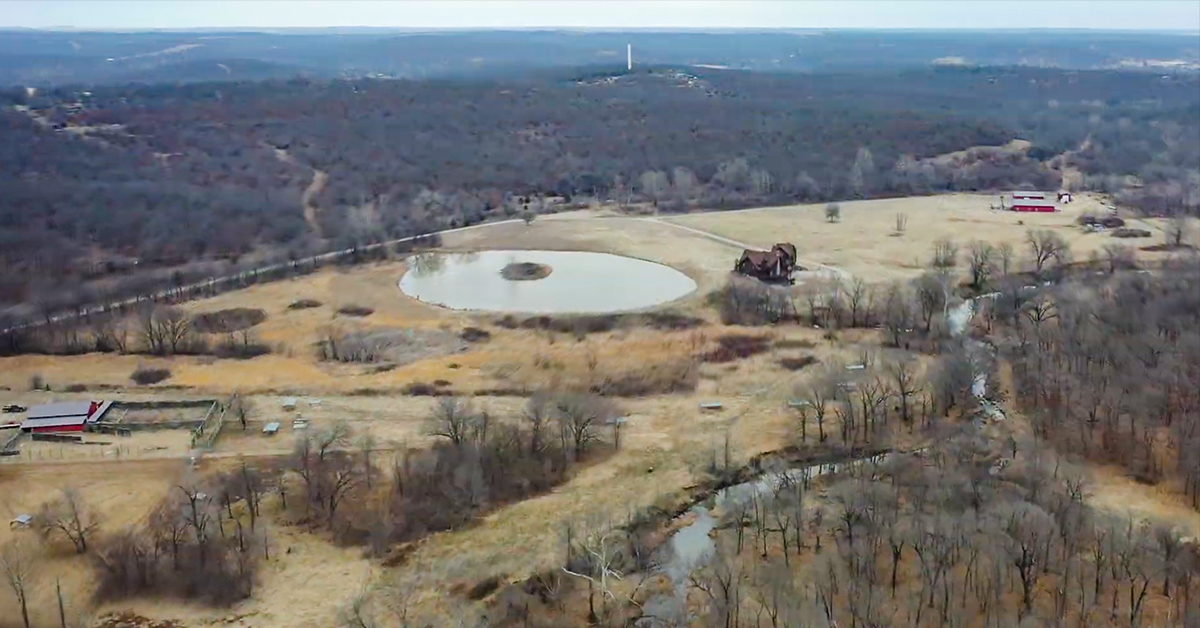 The Osage Nation is announcing its purchase of the 2,000-acre Lost Creek Ranch in eastern Osage County for $4.9 million.

The update comes after the Seventh ON Congress approved $7.3 million in tribal funding for the land purchase efforts during a July special session. The ranch was previously in federal bankruptcy court and the Executive Branch noted timing was of the essence in pursuing the ranch purchase.

“In my opinion, the purchase of Lost Creek Ranch represents a solid long-term investment at a fair price,” Red Corn said. “The improvements, which are of high quality, will serve the Osage Nation for decades. The negotiated price allowed us to return a substantial portion of Congress’s appropriation to the Treasury.”

According to an online description of the ranch property, “Lost Creek Ranch is a high fence hunting mecca located in the rolling hills of eastern Osage County. Situated on 2,017 contiguous acres, this property has been well managed for trophy whitetail deer and elk ... As a working game ranch, Lost Creek Ranch offers a custom-built log home, guest lodge, storage barns and a deer breeding facility.” The property specifics include a 9,775 square-foot custom log home and a 2,700 square-foot guest lodge.

The $7.3 million appropriation bill, ONCA 21-60 sponsored by Congressional Speaker Angela Pratt, passed with an 8-4 vote on July 12. Principal Chief Geoffrey Standing Bear told Congress at the time the ranch purchase does not involve borrowing money with the requested funding coming from tribal funds.

Going forward, the Nation’s statement said Osage LLC “is reviewing a variety of ways the (ranch) property can be utilized for Osage Nation including a hunting retreat, casino guest rental, or an artist retreat to name a few.”