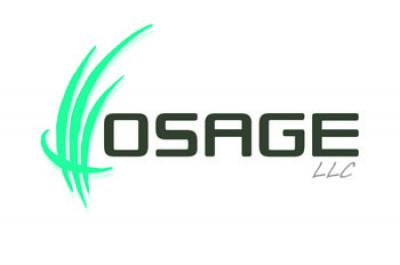 The Osage LLC has launched its own Facebook page to keep Osages and interested parties informed of the company’s business activities.

Launched on Oct. 25, the LLC’s Facebook page is titled “Osage LLC” and can be found on the Facebook network using its search engine.

“We are committed to keeping our stakeholders updated on everything that we are doing at Osage LLC,” CEO Carol Leese said in a news release. “Facebook is one more communications tool that we will utilize to keep our company as visible as possible at the Osage Nation, in Oklahoma and throughout the U.S.”

Osage LLC was established in 2008 by the Osage Nation Congress to manage the Nation’s business activities separate from the tribal government. The LLC has since established passive investments and business partnerships with several companies nationwide. Its Web site is at www.osagellc.com.