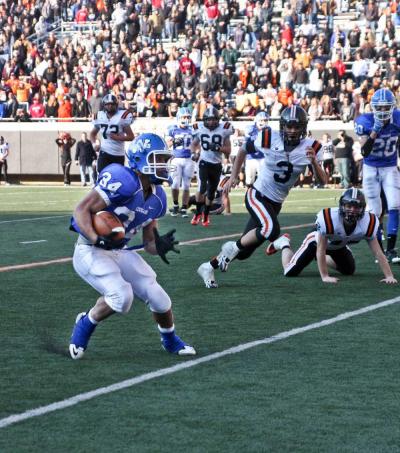 In Class A, Woodland running back Willie Zachery and Hominy offensive lineman Talon Satepauhoodle were named to the A East Offense team.

In Class 2A, Pawhuska’s offensive lineman Jeremy Iron was named to the 2A East Offense team.

Also from Woodland, quarterback Patrick Bartlett made the Class A East Defense team.

According to The Oklahoman and the Tulsa World, the All-State game is set for July 27 at 8 p.m. A site in the Tulsa area is yet to be named.