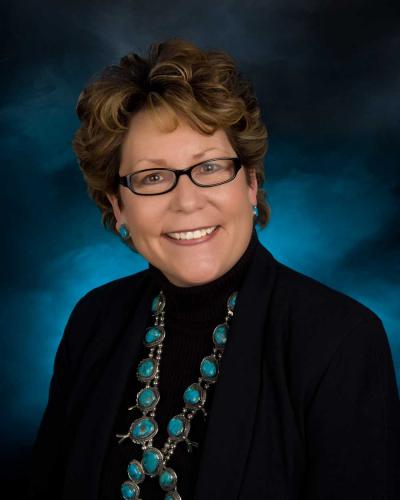 I offer my service to the Osage people in an effort to provide a true democratic government that is by and for the people. In accordance with the Osage Nation Constitution of which I swear to uphold and defend, I will encourage the current legislators’ and other sworn officials to comply with the Osage Nation Constitution and Osage Law as prescribed therein while enforcing recognition of the true Supreme Law of the land, the United States Constitution, to which we are bound.

Discarding the United States Constitution and our own Osage Nation Constitution has been the rule rather than the exception these past six (6) years. It is my intention to slow this trend practiced by the current administration and legislature by tirelessly reminding my colleagues of the laws that must be considered prior to making crucial decisions of which the Osage people have entrusted them to make.

Laws, rules and regulations are the cornerstone of a successful democratic government and the compass of which our elected leaders are expected to follow.

Failure to adhere to law sends your dollars to the courtroom and as we have seen, there have been millions paid out to courts and attorneys. These dollars could have and should have gone to school clothes for our children or a Christmas bonus to all Osage families. Failure to make conscientious decision and appropriations in accordance with the law and “The Will of the People” has resulted in ridiculous amounts of the people’s money being wasted.

This “self interest” rule of thumb on “the hill” must be stopped. Time and money being spent on numerous unnecessary laws and resolutions has over shadowed the enactment of the necessary laws prescribed by the Osage Nation Constitution that would enable the six (6) year old Constitution to be carried out. Monetary appropriations of the people’s money can handily be referred to as “squandering” and completely out of step when considering this very young and underdeveloped government.

While my campaign promise to you may be short on frills and there is no promise of a chicken in every pot by 2013, I can assure you that getting this government on a legal, consistent and dependable foundation will reap rewards better than those promised in 2005.I invite you to visit my website, e-mail me with questions or call me at 918-260- 5712 for more information regarding my campaign for a congressional seat in the Osage Nation Congress.

Your support in the form of a vote and spreading the word to your friends and family will help us get the government we were promised, were hopeful to enjoy, that is dependable and that is within the rule of law.