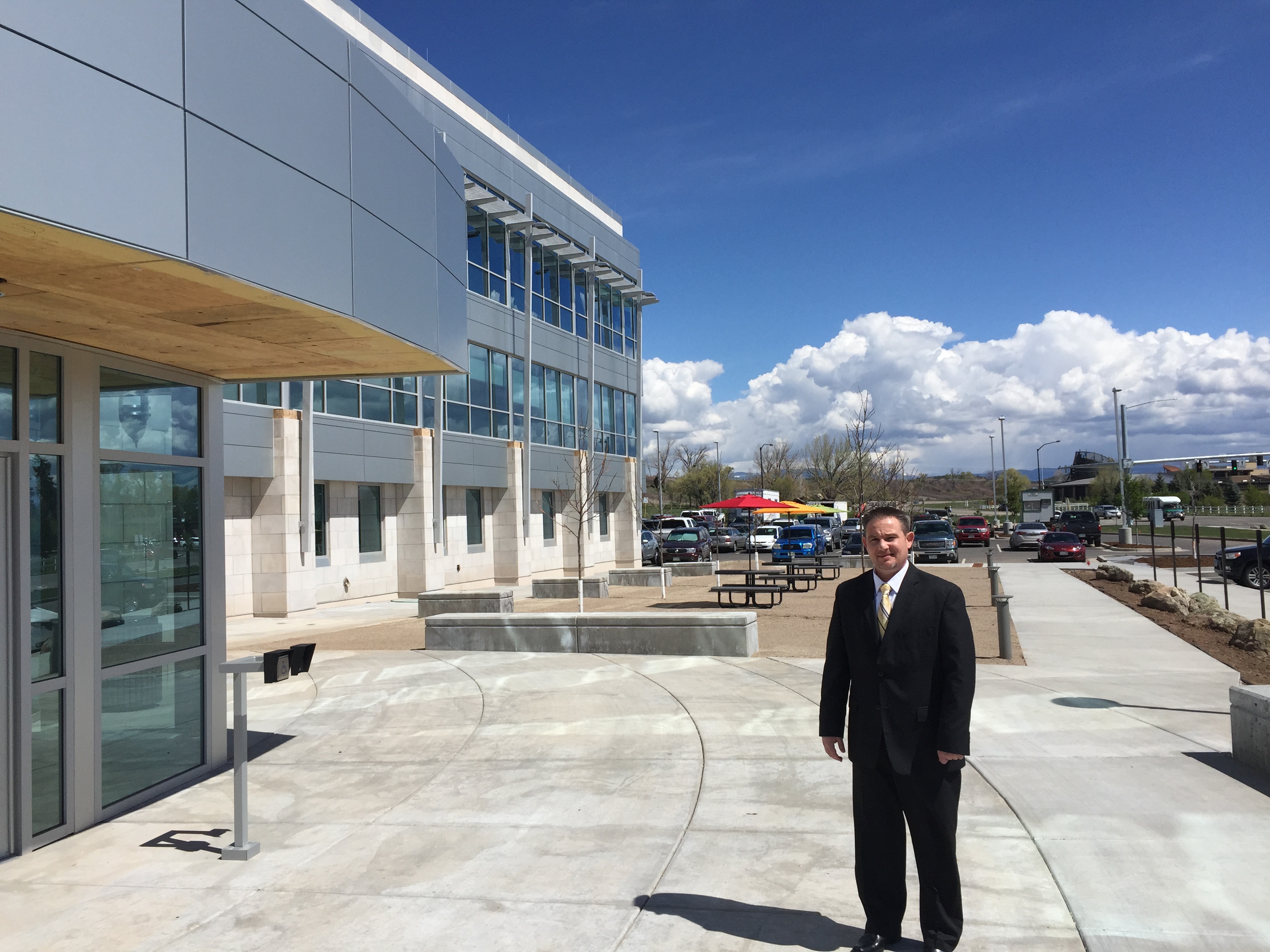 Following a recent trip to the successful Southern Ute Indian Tribe in Ignacio, Colo., he is asking the Osage Nation Energy Sources, LLC, to implement the Southern Ute model of business. Standing Bear, Congressional Speaker Maria Whitehorn, Chief of Staff Jason Zaun, Adviser John Williams and ONES Chairwoman Jill Jones made up the delegation to Colorado. The group also visited the Jicarilla Apache Nation in Dulce, N.M., and plan to implement their regulatory model for the Osage.

“Our first step would be to have an entity like Southern Ute did, that’s in oil and gas production and distribution and have it approach our Minerals Council to see what they could do in acquiring leases, perhaps orphan wells, leases no one else is quite interested in and start in the business end of this activity,” Standing Bear said. “I believe we need to find $3 million to $5 million to invest in [ONES].”

The Southern Ute, who is currently worth more than $4 billion, have more than 70 LLC companies in oil and gas, real estate, construction, and private equity under their company the Southern Ute Indian Tribe Growth Fund. The Growth Fund got its start in 2000, according to its website, and they invest in offshore drilling in the Gulf of Mexico, have more than 600 tribal employees working for their companies, which span 14 different states, and less than 3,000 tribal members enjoy a per cap off their business revenue.

The Southern Ute’s start in business was small, seven employees with $8 million coming from a large settlement with the U.S. government. They hired the best in the business but always maintained tribal control and always have tribal management, Standing Bear said.

“They’ve made it a point from the very start to put the right people in the right places. In the realm of business they need experts to do their business and their governmental structure, they all sit at the table and discuss the issues,” Whitehorn said. “They have a Chairman and a council, but they’re not meeting and formulating plans separately, they’re doing it together. That was the most impressive thing to me, they are all moving forward at the same time.”

Whitehorn said the Southern Ute is a very different structured tribe than the Osage, in many ways. For instance, they are under the Reorganization Act and they follow a different set of Code of Federal Regulations for their coal bed methane operations. They follow 25 CFR 225; the Osage follow 25 CFR 226.

Although there are major differences between the Osage and the Southern Ute, she is in favor of moving the Osage Nation forward in producing oil and gas, and agrees with Standing Bear that the only entity within the Nation to possibly do that task is the ONES.

Standing Bear said the Southern Ute business model has two major components the Osage could use:

-       Always keep tribal members in control, leaving all major decisions to be made by tribal leadership and then to a managing board. The five-member managing board carries out day-to-day activities.

-       Hire the best people possible. The Southern Ute retain a former ExxonMobil executive with 30-plus years of experience, they also have several petroleum geologists who have base salary of up to $250,000 a year with up to $250,000 in bonuses.

-       Standing Bear said it was very important to bring on people with large networks to further help the Nation in business development.

“It has nothing to do with headright shares, compacting, with taking away the powers of the Osage Minerals Council or the BIA, it is a tribal production and distribution company, we need to invest now,” Standing Bear said. “I can tell you that Southern Ute and Jicarilla were both a bit amazed we were not doing this and had not been doing this for years.”

Standing Bear said a Southern Ute company named Aka Energy Group, LLC, bid on a lease in the Osage a couple of months ago.

“It is a sign of the times that other tribes are developing our Osage Mineral Estate while we do not,” he said.

“[BIA Osage Agency] runs things like they own our property. Those tribes, they make it clear they are the owners of their own mineral estate. It’s their property and the BIA is here to serve them,” Standing Bear said. “They don’t need to compact, but they could and the BIA knows it, so they use compacting as something they could do but they say ‘let’s do this instead.’ And I’m convinced this is a great model, a great model for regulation and Southern Ute is a great model from the production so we’re taking the best of both worlds.”

They have a governmental division that functions as a regulatory and compliance office of their oil and gas businesses. Whitehorn said when the tribe is doing a deal that needs BIA approval their divisional office does it and turns it in to the BIA and if it doesn’t get approval by a certain date they’re checking on it and asking questions.

“They’ve taken that BIA function and are doing it in their government, and do it just as good or better,” Whitehorn said. “To me that’s a very smart way to do business, because that division holds the BIA accountable for their actions and that’s a tribal function.”