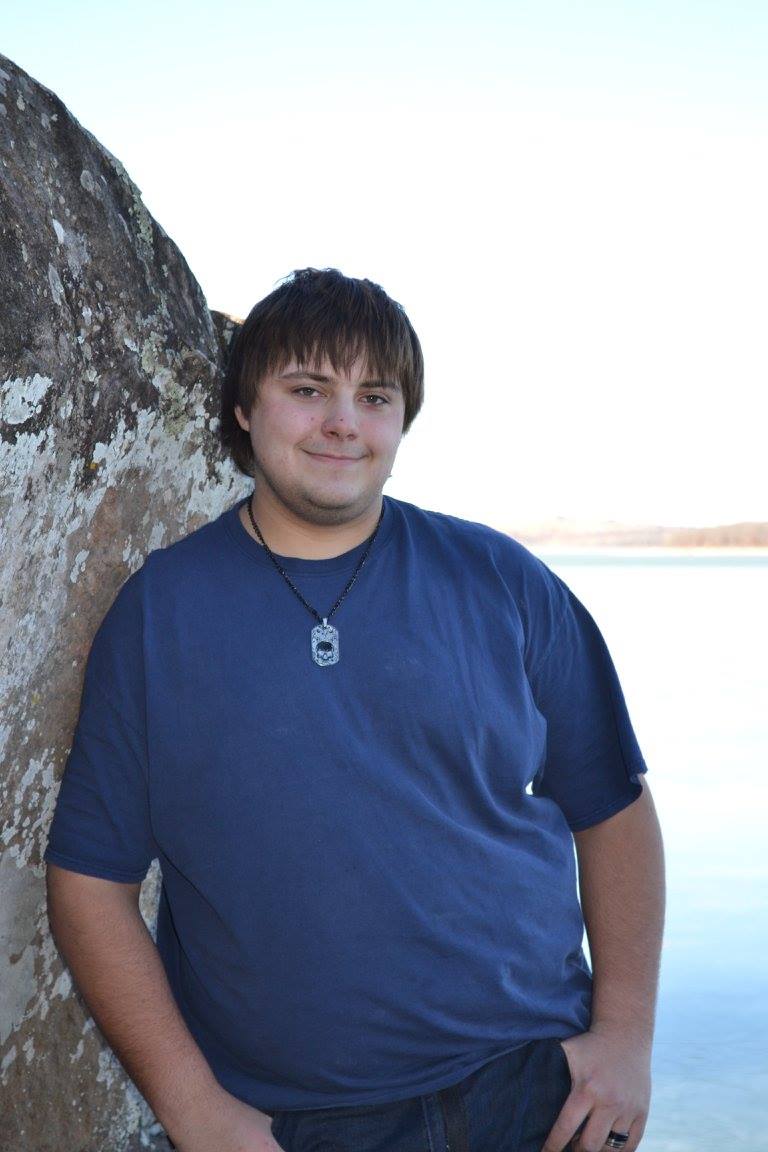 “I would like to take him to the breweries in Scotland and California, to see the different breweries and vineyards,” said his mother Pam Jester.

Brewery has been a hobby thus far for Jester but he would like to turn it into a career. He became interested in the craft after helping his dad brew wines at home.

One of the top schools in the United States for brewery is the University of California, Davis. According to its Viticulture and Enology degree program, the study of growing grapes and brewing wine, the American wine business is a multi-billion dollar industry and there are many factors to making a fine wine.

Focus or discipline isn’t something Jester has ever had to struggle with.

He’s an Eagle Scout, a four-year member of the National Honor Society, State of Oklahoma Honor Society, four-year participant in football, wrestling and track, recipient of the Top Male Track Athlete Award at Pawhuska High School, U.S. Army Reserve National Scholar/Athlete award, and recipient of the Wah-Zha-Zhi Masonic Lodge Student of Today award. He participated in this year’s National Leadership Conference in Tulsa and is an Osage language student. He was also the Junior and Senior wrestling escort, respectively.

As a two-year participant in the People to People Student Ambassador program he visited Scotland, England and China. He said his favorite country was Scotland, because “it was beautiful.”

“I enjoyed learning the history of the places and visiting places, and learning about the people,” Jester said. “ You’re away from your parents for one to two weeks so you grow up a little bit.”

Jester, who is currently earning his welding certificate at Tri County Vocation Tech in Bartlesville, plans to save his money from welding and intern at a brewery of his choosing as soon as he turns 21.

“I am really proud of him and his accomplishments, and he’s a role model to other Osage youth – to show how he balanced everything,” said his mother Pam Jester.

Jester is a member of the Osage Nation and belongs to the Eagle Clan and the Wa-Ka-Ko-Li district. His Osage name is Hu-Tha Ka-E meaning eagle carrier.

Jester is the son of Troy and Pam Jester and the grandson of the late Jesse Abrams (Osage), Pam Abrams and Stephen and Sammie Jester.