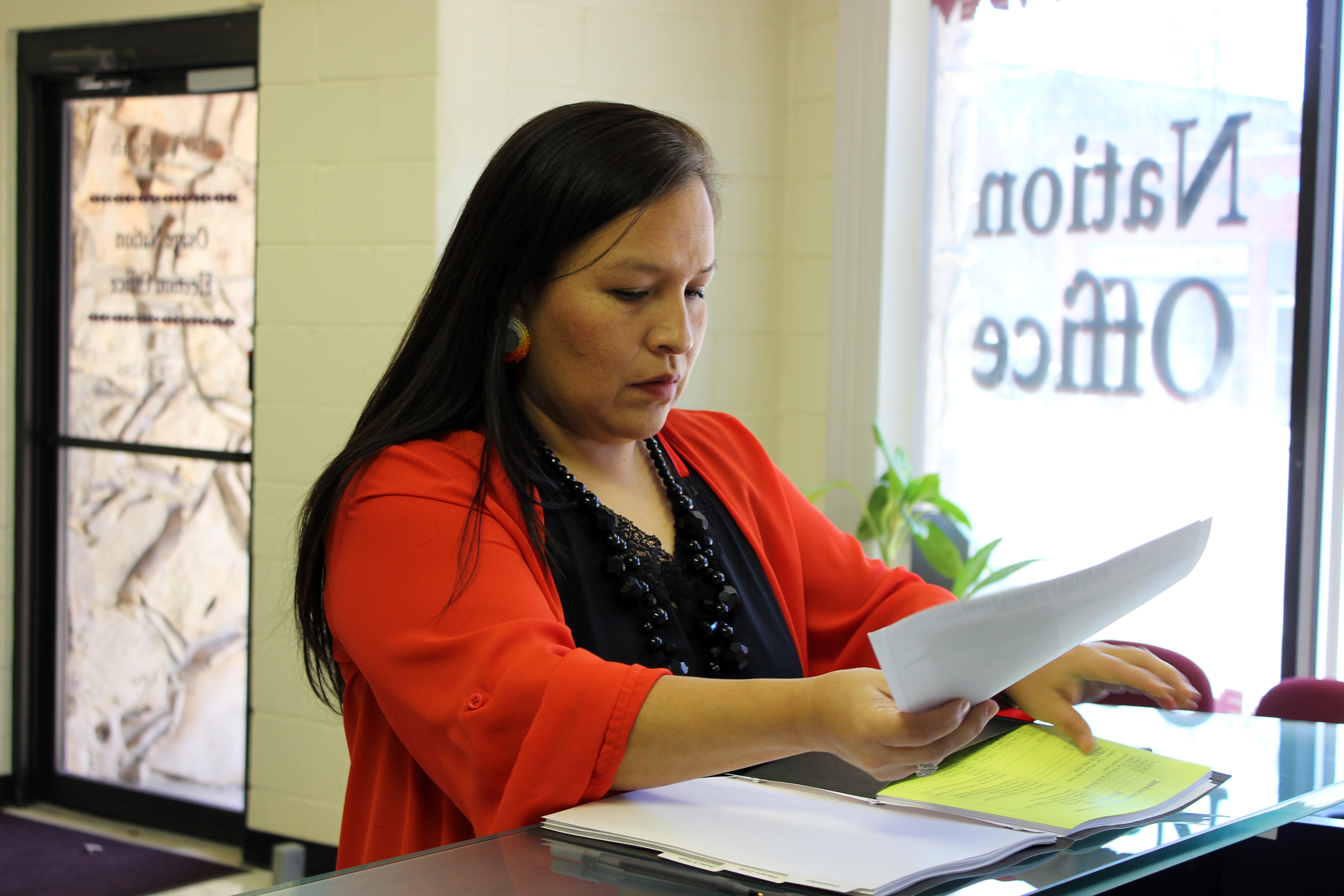 The Osage News Candidate Debates will be catered by the Osage Casinos and streamed live by the ON Communications Department on the Osage Nation’s website: www.osagenation-nsn.gov.