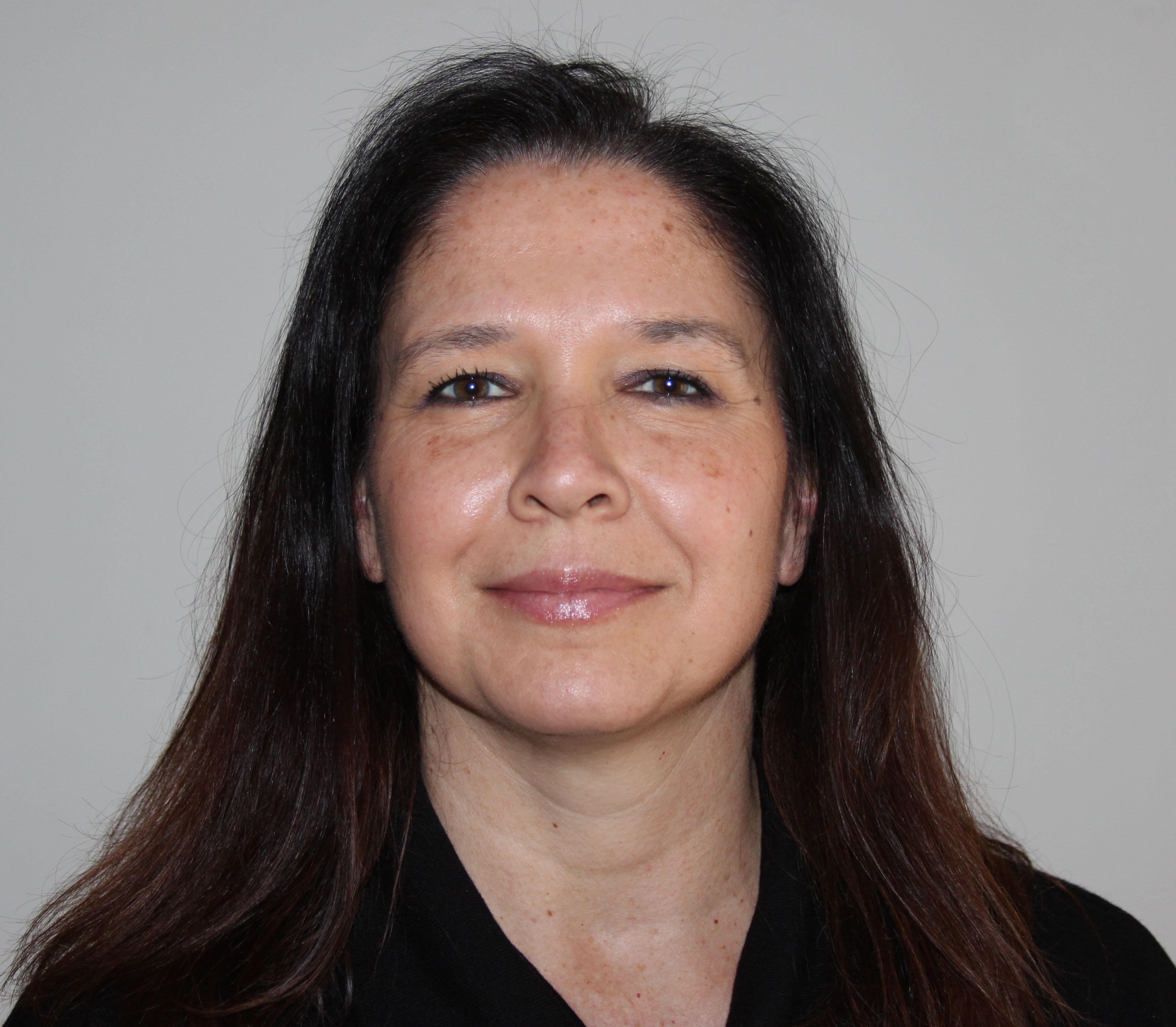 Jill Jones, Osage tribal member, has been selected as a member of the Indian Country Energy and Infrastructure Working Group.

The working group collaborates with the U.S. Department of Energy (DOE) Office of Indian Energy. The working group also provides advice to the White House Council on Native American Affairs.

“Jill Jones has years of experience in the energy business. She is another of our Osage people who has joined us in our effort to increase the value of our resources for all the Osage people. She also understands the role of the federal trustee and how the federal government needs to do much better here at the Osage,” said Osage Nation Principal Chief Geoffrey Standing Bear in a release.

Standing Bear said she has already exhibited leadership as the Chair of the Osage Nation Energy Services, LLC. The ONES were created in 2013. Jones has over 25 years of experience in the petroleum industry and is employed with ConocoPhillips in Bartlesville.

“These recommendations cover strategic planning and implementation of energy resource, energy business, and energy infrastructure development policies and programs …” she said in a prepared release. “This composition enables ICEIWG to provide technical and experienced analysis and feedback to the Department on complex energy development issues.”

“Thank you Principal Chief Standing Bear for appointing Jill Jones to represent the Osage Nation on ICEIWG. Jill has been an active member of the working group, proactively bringing attention to fossil energy issues while also availing herself of resources related to other energy matters such as strategic planning and data analysis,” Conrad said. “The Department of Energy relies on ICEIWG for input and feedback on our work, and is also an important outreach mechanism for our work on the White House Council on Native American Affairs’ Energy Subgroup.”

According to the DOE website, the working group was established in 2011 “to bring government and tribal leaders together to collaborate and gain insight into real-time tribal experiences representing obstacles and opportunities in energy and related infrastructure development and capacity building in Indian Country.”

According to the DOE website, goals and objectives of the working group are:

-       Develop and disseminate to the public and prospective technology partners information about tribal resources and opportunities.

-       Share information, transfer lessons-learned, and inform and be informed on current policy, procedures, and industry partnership mechanisms. Discussion of policy concerns are encouraged with recommendations and/or comments forwarded to the director of the Office of Indian Energy.