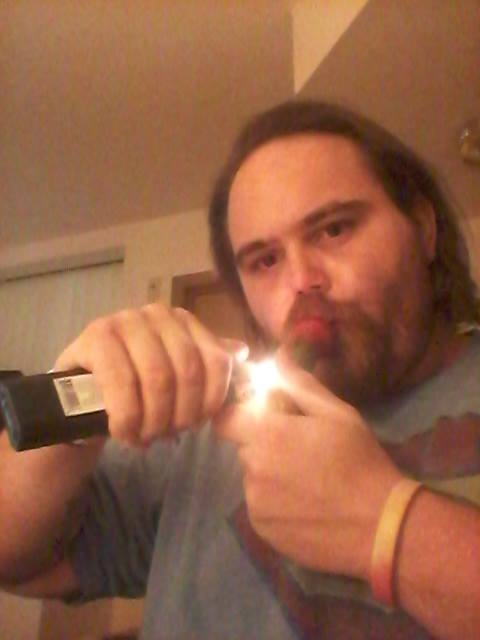 The Osage Nation Police Department was one of four law enforcement agencies that participated in a countywide drug bust Wednesday, arresting 45 individuals related to a marijuana distribution ring.

One of the individual’s arrested was Osage tribal member Michelle Pradmore who was arrested outside her workplace – the Osage Nation Gaming Commission.

“To my knowledge, we only had one that was arrested at a tribal entity. That was not on the main campus, and to my knowledge it was at the gaming commission,” said Chief Deputy Charlie Cartwright for the Osage County Sheriff’s Office. “That’s the one to my understanding. They were asked to step out into the alley, they wanted to take it away from the rest of the employees.”

The drug bust was the culmination of a 10-month investigation into the activities of Jache Willard, 29, who graduated from Pawhuska High School and has lived in Las Vegas and California. Willard is still at large.

According to the probable cause affidavit, Willard possessed 100 pounds of marijuana on at least one occasion during the investigation and regularly mailed marijuana through the U.S. Post Office.

According to the affidavit, Willard mostly communicated with lower level dealers, distributors and users and mailed the marijuana in ounce packages up to multiple pound packages to drug dealers.

“Most of these folks are not bad folks, they’re dealing with folks they shouldn’t have been dealing with,” Cartwright said. “We don’t have a huge big group of bad people here, we have some knot heads, but for the most part these are good honest people – they just made a mistake.”

Eight individuals named in the case are from Arkansas, with four from Eureka Springs, Ark. Jache Willard is the son of Cindy Willard who embezzled over $30,000 in grant funds from the Osage Nation Women, Infants and Children (WIC) program and the ON Boys and Girls Club in 2006 to operate Carolyn’s Ozark Swiss Inn (still in operation but under different management). According to Cindy Willard's Facebook account, she lives in Eureka Springs.

According to court documents, Cindy Willard was sentenced in 2008 to three years of supervised probation and ordered to pay $38,973.70 in restitution to the Nation. She served six months in jail and was issued a garnishment order.

Many community members decried the drug bust on Facebook, having the opinion the use of methamphetamine (meth) is a far more serious crime and problem in Osage County than marijuana.

Some community members called marijuana “harmless” and also pointed out the medicinal purposes of the drug. They said the drug bust and investigation was a waste of taxpayer money and Oklahoma should legalize the drug.

According to Terry Stover, senior manager for Community Care, Employee Assistance Program, smoking marijuana can have the following physical and mental effects:

-       Reduced ability to perform tasks requiring concentration and coordination, such as driving a car.

Stover was providing a Drug Free Workplace training at the Osage Nation on the day of the arrests.

Bond for the defendants was set at $10,000 by Special Judge Stuart Tate for felony conspiracy and computer charges.

Penelton Spencer Lookout, 20, address not given

[Editor's Note: This story was updated on March 24 with additional information.]