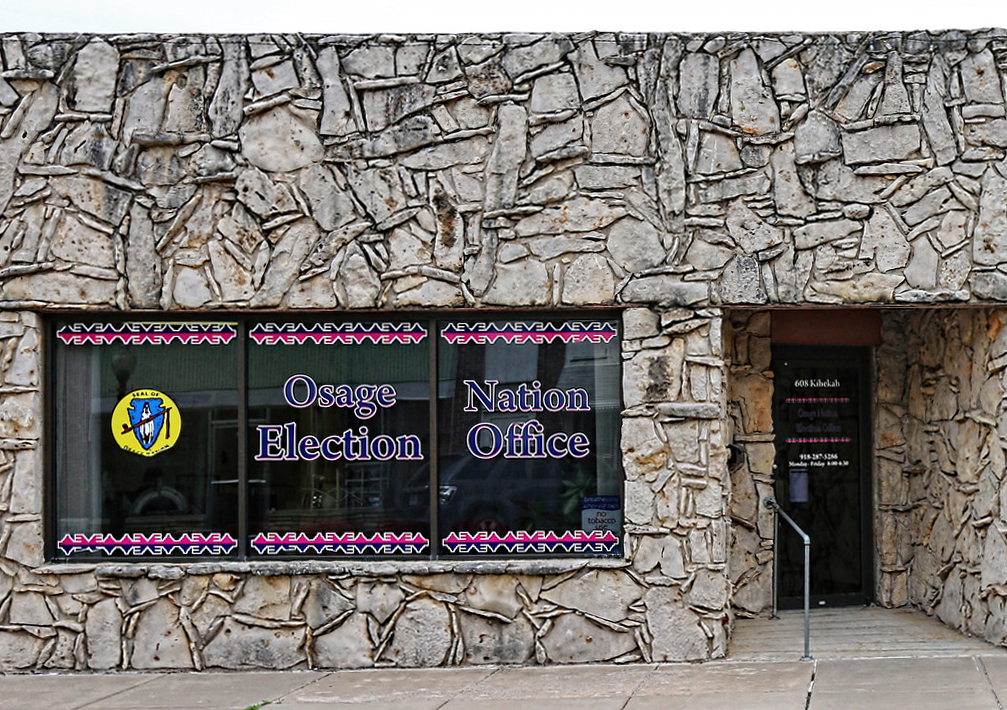 Election Day is June 6 and the Osage people will have 15 candidates to choose from. The candidates are vying for six seats on the Fifth Osage Nation Congress.

This election year marks the lowest amount of Congressional candidates the Osage Nation has ever had since the new government was ratified in 2006.

Tribal members age 18 and older with an Osage tribal membership card are eligible to vote on Election Day, or take advantage of early voting.

The Osage News will hold a Candidate Debate on April 30 at the Osage Casinos-Skiatook from 1-5 p.m. The event will be catered by Osage Casinos and streamed live by the ON Communications Department.

Before the Election Board can certify the candidate list, each candidate is subject to a background check by the ON Attorney General’s office.

The list of candidates in the order they filed: