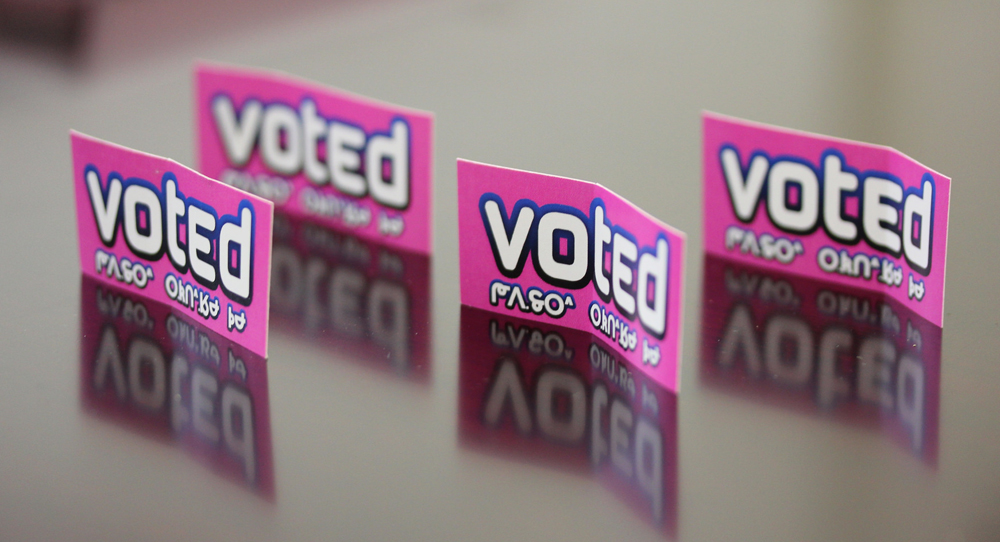 As of Feb. 27, the Osage Nation Election Office reported that nearly 23 percent of the absentee ballots sent out for the March special election were mailed to the Pawhuska Post Office from those voters who requested them.

According to a posting on the Election Office Facebook page, 482 of the 2,070 ballots were received at the post office. Per arrangements with the post office, the ballots are deposited and kept in metal locked boxes and will not be picked up until 10 a.m. of election day, which is March 20.

“Election Office staff does not have access to the ballots,” according to the Facebook posting. “We know the number of ballots received based on daily reports given to us by the Post Office. Ballots are kept at the Post Office in a locked ballot box until Election Day.”

Each absentee ballot was sent out in a yellow envelope containing the ballot, instructions for completing and mailing the ballot and a paid-postage envelope specifying the Election Office’s post office box address for returning the filled-out ballot.

In this special election, Osage voters will be asked two questions on the ballot: One question asks voters whether the Nation’s definition of marriage should include same-sex marriages in tribal law. The second question asks whether to amend the Osage Constitution regarding the annual government budget.

The Nation’s elections are governed by the Osage election code and rules and regulations. Those mandates specify the duties and responsibilities for carrying out the election duties, which include picking up the absentee ballots from the post office only on election day. At that time, election officials will pick up the ballots with an ON police escort to transport the ballots to the designated polling place.

Early voting ballots will be kept in the Election Office locked vault and will be retrieved with the same police escort for absentee ballots, as in past elections.

The Election Office is also encouraging absentee voters to contact staff as soon as possible in the event their ballot does not arrive.

“We have been receiving ballots back due to bad addresses! Most we are able to correct, but not all! You can e-mail us at electionoffice@osagenation-nsn.gov or call toll free at 1-877-560-5286.”