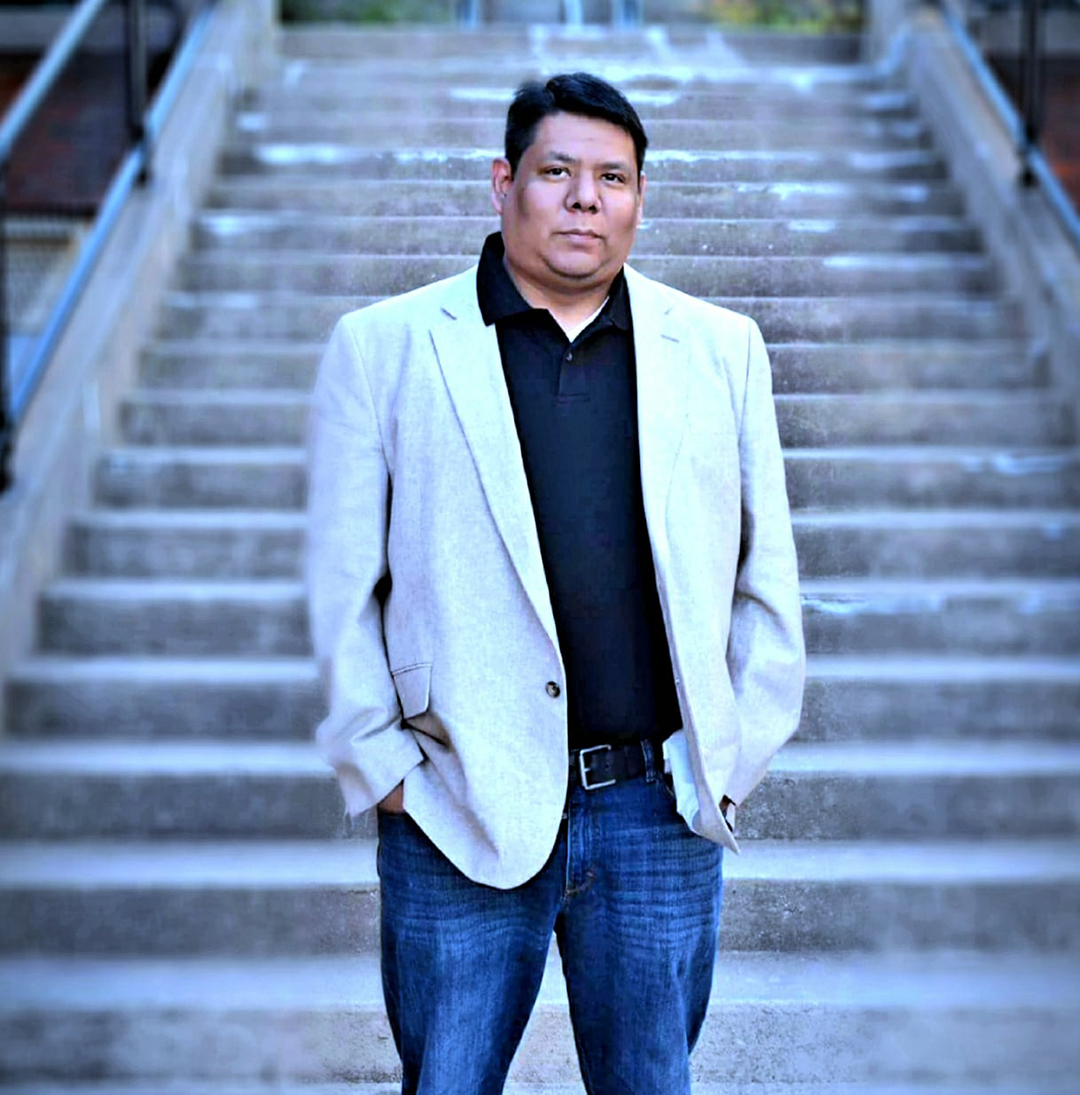 From the Hamilton for Assistant Chief Campaign

“I am pleased and honored to announce my candidacy for Assistant Principal Chief of the Osage Nation. During my term as an Osage Congressman, I gained an understanding of the complexities of our tribal government including its capabilities and limitations,” said Hamilton. “As Assistant Chief, I will be a valued contributor to the Osage Nation Executive Branch.”

“It is my belief that the primary role of the Assistant Chief is to be an advocate for the best interests of the Osage Nation.  There are many issues that will come before us in the next few years. We need to strengthen our communities to enhance the Osage quality of life.”

“The Assistant Chief should be a vital and active communications link between the employees and the congress. In my role as an Osage Congress member who is a former tribal employee (10 + years), I know the value of maintaining open communication with the Osage Nation workforce.”

“As a lifetime culturally active Osage community member, I have learned through our traditional ways how to bring people together toward common goals, unity and project completion. It was my greatest honor as a Congressman to sponsor legislation for a new Pawhuska dance arbor. I had the opportunity to work with many other tribal members, departments and branches for one common goal that supports Osage culture and language.”

“I believe that the foundation of any thriving Native community should include revitalization of language and culture, access to education, affordable quality housing, quality healthcare, and employment opportunities for all skill levels. These are the issues that I hear about the most and these are the efforts I promise to fight for.”

“I look forward to a positive campaign, meeting Osage citizens from all walks of life, and tackling the challenges of nation building.”

Otto Hamilton is the oldest son of Otto Hamilton Jr, and Sandra Murphy-Hamilton.  He currently resides in Pawhuska with his wife Geneva HorseChief-Hamilton and five of their children and one grandson. Hamilton and his family are known to travel across Indian Country to attend and participate in various cultural and social events.

For more information about Hamilton for Assistant Chief, direct message on FB @HamiltonforAssistantChief or call, 580/583-9984.