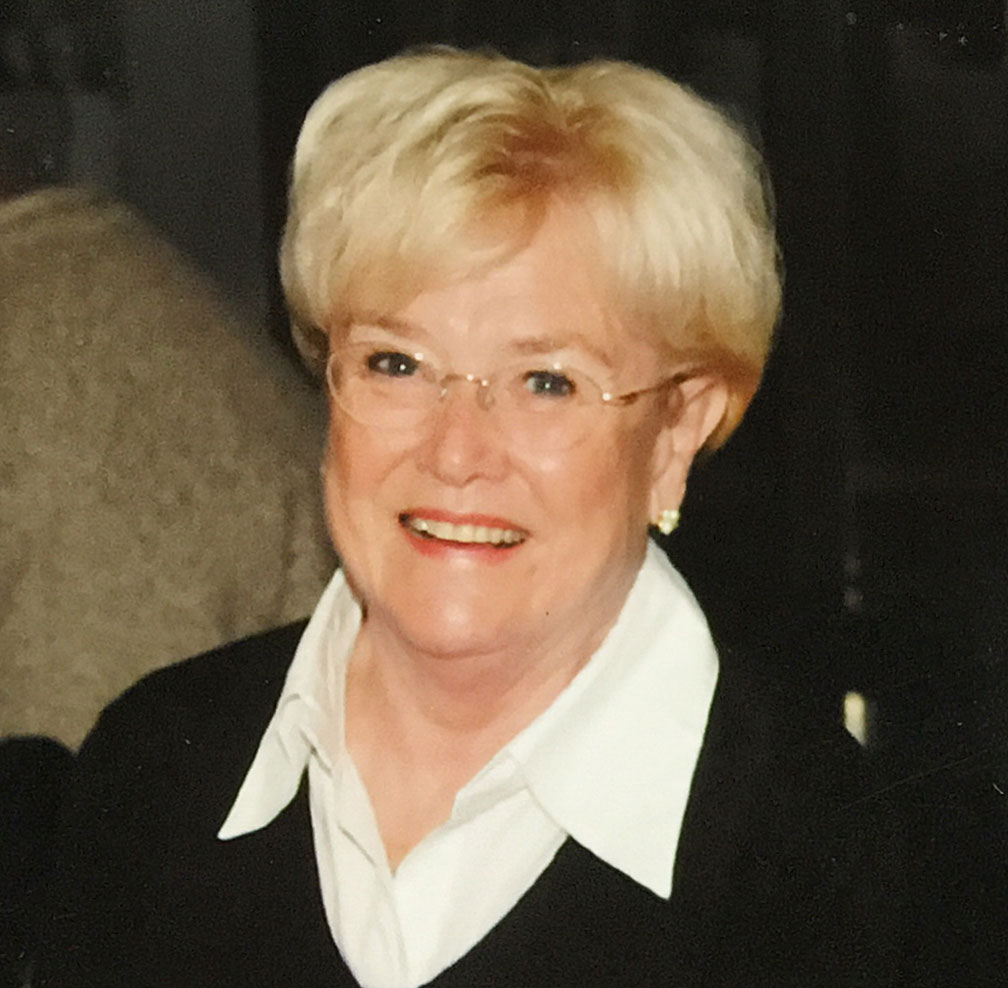 Memorial services will be held at 11:00 A.M. Tuesday November 27th at Grace Episcopal Church of Winfield.  Memorials in Judith’s name may be made to the American Cancer Society and left in the care of Shelley Family Funeral Home of Winfield.

Judy Johnson was born in Winfield, Kansas, the oldest offspring of Lee and Calla (Revard) Johnson.  She graduated from Shawnee Mission Rural High School in Johnson County, Kansas and attended The University of Kansas for 3 semesters where she was a cheerleader and a member of the yearbook staff.  Judy moved back to Winfield in 1950 to care for family members where she met the love of her life, Lucien Barbour.  They were married in 1951 at St. Michael's church in Mission, Kansas and continued to live in Winfield thereafter.  Judy embraced the role of stay-at-home wife and mother of 3 children. She took pride in her cooking and bridge playing skills. She was involved with the Grace Episcopal Church and loved to travel, read and nurture houseplants, but most of all she loved to be around all of her family.