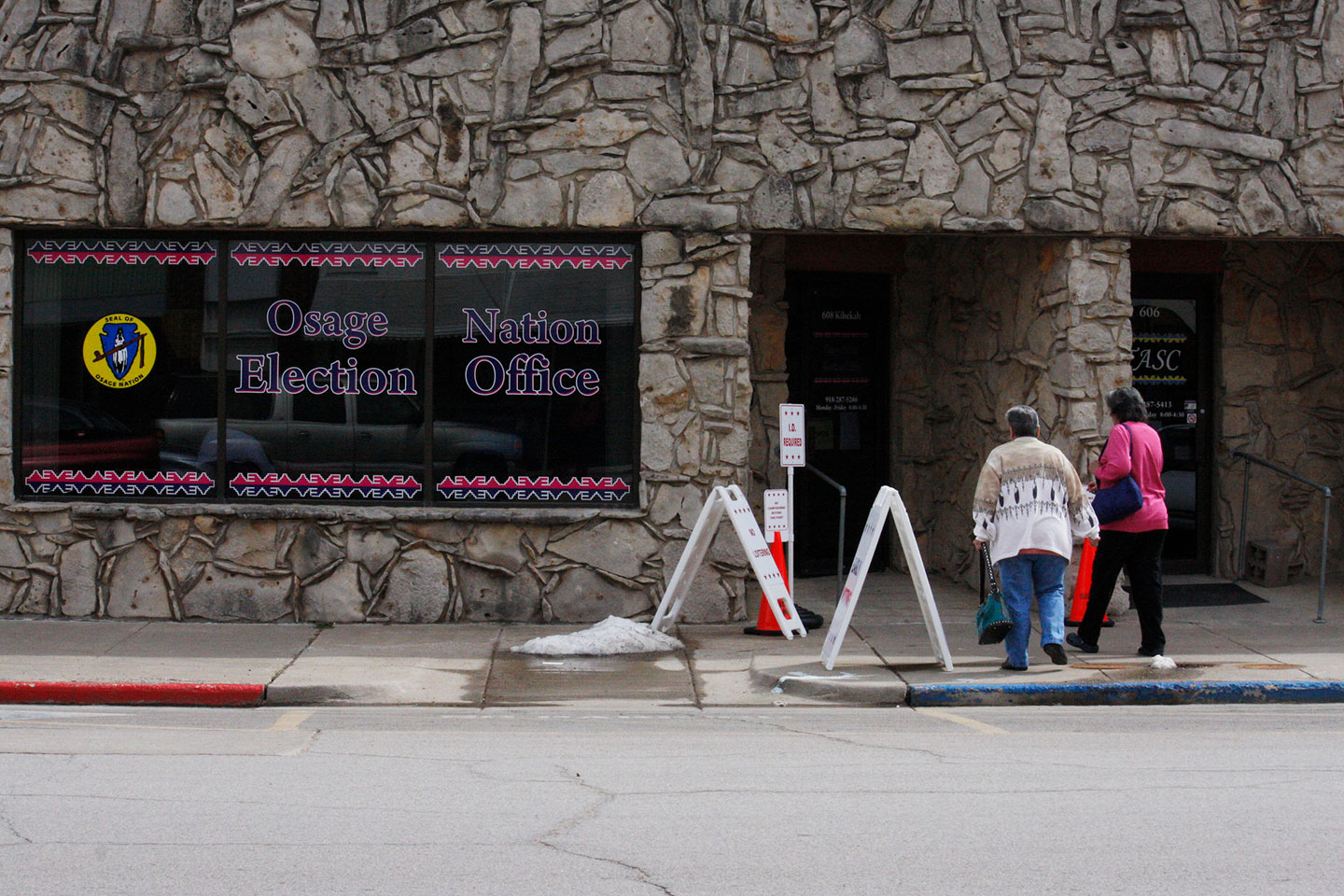 With the 2018 election season underway, the Osage Nation Election Office is also notifying the public to update any address changes to receive voting information by mail – especially if voting by absentee ballot.

As of Nov. 30, the Election Office reports there are 15,046 eligible Osage voters. According to its records, there are “657 Osage Voters that we have no way of contacting because they do not have a valid address listed in our database,” the office wrote.

Per the Osage Constitution, eligible Osage voters are those enrolled with the Nation and are at least 18 years old.

Osages who need to contact the Election Office to update contact information may do so by phone or email electionoffice@osagenation-nsn.gov

The Election Office also released data on the number of eligible Osage voters in the United States. According to the office, Oklahoma has the most eligible voters at 6,537 and Texas (1,544) and California (1,318) come in second and third respectively.

As of Dec. 15 no Osages have filed to run for Executive Branch offices in the 2018 election year beside the four individuals who filed on Dec. 5 – the first day of the month-long filing period. Offices for Principal Chief and Assistant Principal Chief will be open during the June 4 general election.

The deadline to file for candidacy as an Executive Branch candidate is Monday Jan. 8 at 4:30 p.m.

Candidate forms, election information and absentee ballot requests are available for download and printing from the ON Election Office website at: www.osagenation-nsn.gov/what-we-do/elections