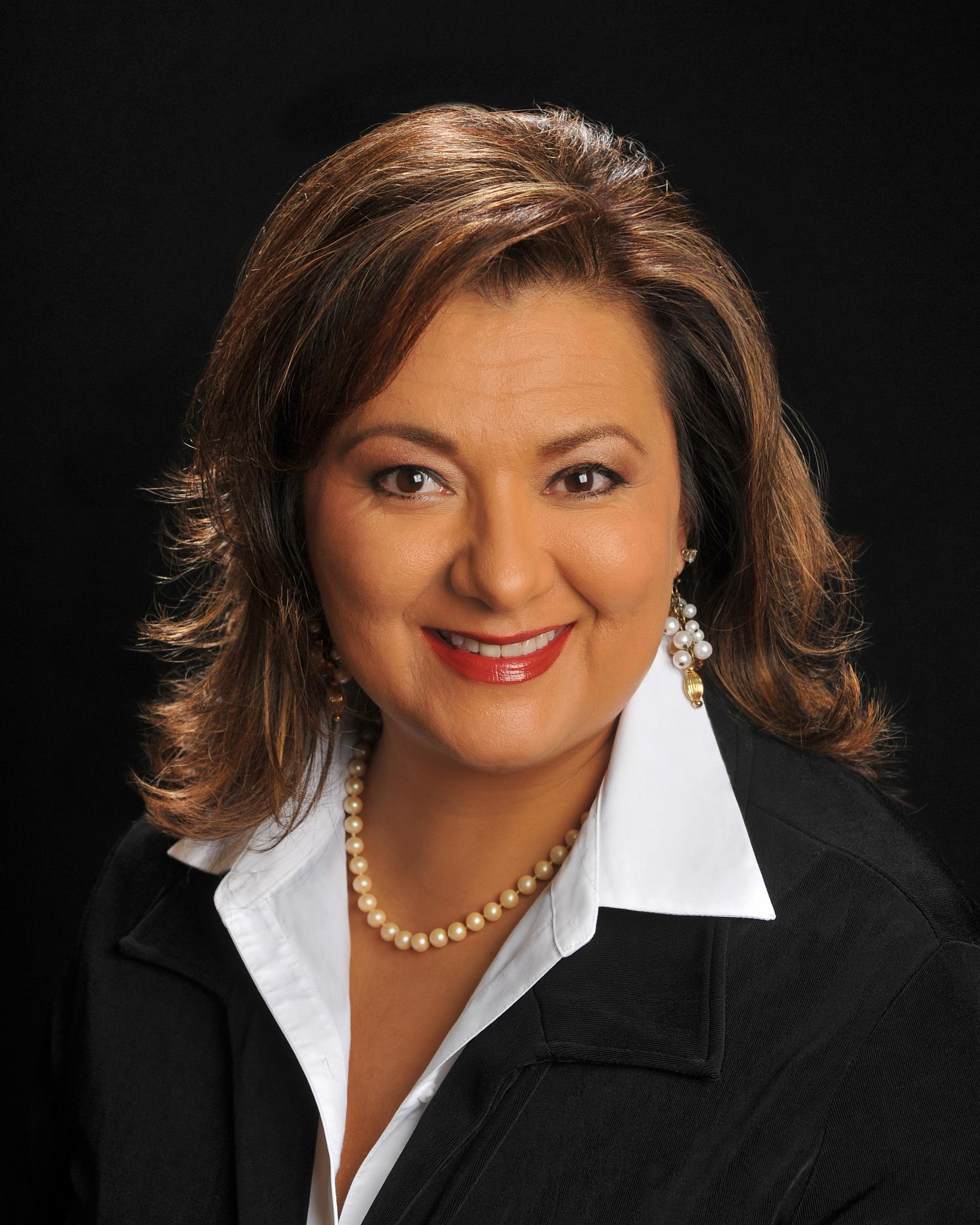 Suzanne (Suzy) Michelle Moore- 56 years old Tulsa resident went to be with the lord Tuesday, December 20th, 2017 at Hillcrest Medical Center surrounded by her family and friends. She was born on November 4, 1961 in Oklahoma City to Dr. James and Ardina Moore. She was an enrolled member of the Quapaw and Osage Tribes.

In her early life she lived and began her education in Deer Lodge, Montana. Attending kindergarten thru 10th grade, then moving to Oklahoma and graduating from Miami High School in 1980. She received her BS of Education in Math and Science and a Masters in Education Administration from Northeastern State University.

She was raised in a traditional home and strived to educate and share her traditional Quapaw and Osage culture through singing, dancing, Native American religion, Quapaw language and the Arts. She was also an accomplished Quapaw potter.

She was a former resident of Tahlequah where she was married to Joe Byrd and they share three children, Joseph, Candice, and Julia. While living in Tahlequah she taught at Maryetta, Peavine, and Gore Public Schools.

She was also an active member of First United Methodist Church and First Baptist Church of Tahlequah. Suzy then moved to Tulsa and taught for Tulsa Public Schools. She then began her career as a preferred agent for Keller Williams Realty along with her spouse Jay Litchfield. While there, she was awarded numerous state and national sales awards for Farm and Ranch Properties Division. She was especially proud of being asked to sit on the National Realtors Land Institute and Keller Williams Farm and Ranch International. She was the number one agent closing more properties and received local and state recognition for six consecutive years.

Throughout her life, she was involved in Gamma Phi Beta Social Sorority, Member of the Order of the Eastern Star, and dedicated numerous hours to non-profit organizations.

To send flowers or a remembrance gift to the family of Suzanne Michelle Moore, please visit https://paul-thomas-funeral-home-and-cremation-service-miami.tributecenterstore.com/?oid=2818433&ph=2