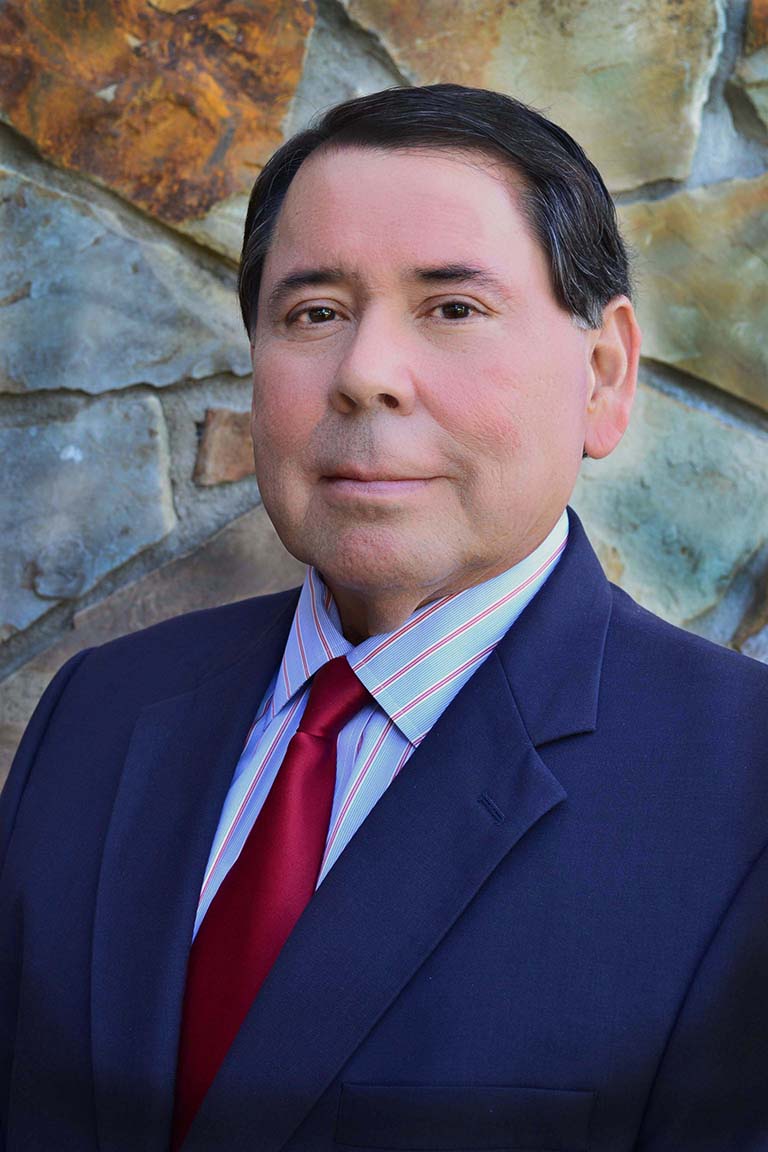 In a letter of resignation to Osage Congressional Speaker Angela Pratt, dated Dec. 27, 2017, Shaw wrote: “The experience of serving on the Osage Nation Congress will be something I will always treasure. I feel it is time that I contribute to the Osage Nation at a different level in fulfilling our Constitutional mandate in providing for the health of our people. The need for leadership in our health system is now and cannot be postponed until the end of my term later this year. My sincere appreciation to you and my colleagues on the Congress for your support and friendship over the last 4 years. I look forward to working with the Congress in the future.”

“On behalf of the Osage Congress, I would like to congratulate Congressman Ron Shaw, M.D., for being selected as the Chief Executive Officer/Chief Medical Officer for the Wah-Zha-Zhi Health Center, Primary Residential Treatment Center and the Treatment Alternative to Street Crimes program (TASC). I have spoken with Congressman Shaw about his resignation and I understand it was a difficult decision for him,” said Speaker Pratt. “However, I know that he feels compelled to utilize his medical expertise to contribute to the Osage and our community in this capacity. I appreciate that he is a highly-qualified Osage physician who seeks to provide us with the highest quality healthcare, both mentally and physically. It has been a pleasure to work with him on the Congress. Although he will be missed by his Congressional colleagues and staff, we look forward to working with him in his new seat. We are excited for him and for the future of our healthcare.”

According to the CEO/CMO job description, the CEO “is responsible for providing overall administrative direction, leadership and oversight for a tribally-owned and operated, multi-disciplinary health center. The CEO will provide leadership oversight for implementation of strategic planning in concert with the Osage Nation Health Authority Board and Office of the Chief. The CEO leads and supervises a team of executives in accordance with policies and procedures.”

Dr. Shaw ’s duties will include directing the WHC, the PRT program, the Diabetes program, and the TASC program, according to a press release. The ON Health Authority Board has oversight responsibility for the WHC and Dr. Shaw will be reporting directly to the Board. According to the CEO/CMO job description, provided by the ON Human Resources department, his yearly salary will range from $237,000 to $355,600.

“Dr. Shaw is someone with great experience in the delivery of tribal healthcare. I think that is recognized by him being elected president of the Association of American Indian Physicians,” said Principal Chief Geoffrey Standing Bear. “He has been the medical director for the Citizen Potawatomi for some time and has done tremendous things for their clinic. They’ve expanded services, expanded their clinic, and that’s how I know his work. He’s been there and knows how to do this. So, we are very fortunate to have him.”

A press conference announcing his tenure will be held at the WHC at 8 a.m. on Jan. 3 in Pawhuska.

Shaw, who is from the Grayhorse District, was instrumental in the Nation’s compact with the Indian Health Service for the creation of the WHC. He has also served on the Nation’s Health Advisory/Authority Boards since the Jim Gray administration and is a former Osage News health columnist. He was elected to the Osage Congress in 2014.

Shaw is the former medical director for the Citizen Potawatomi, where he practiced internal medicine. The Citizen Potawatomi also run an IHS-compacted clinic. He is the current President-Elect of the Association of American Indian Physicians and has held that post since 2015.

Shaw has practiced medicine for over 35 years. His professional interest includes addiction treatment, according to the AAIP website. He was recently interviewed by NPR’s “All Things Considered” on the opioid crisis affecting Indian Country. He received his undergraduate degree from Dartmouth College and received his medical degree from the University of Washington School of Medicine.