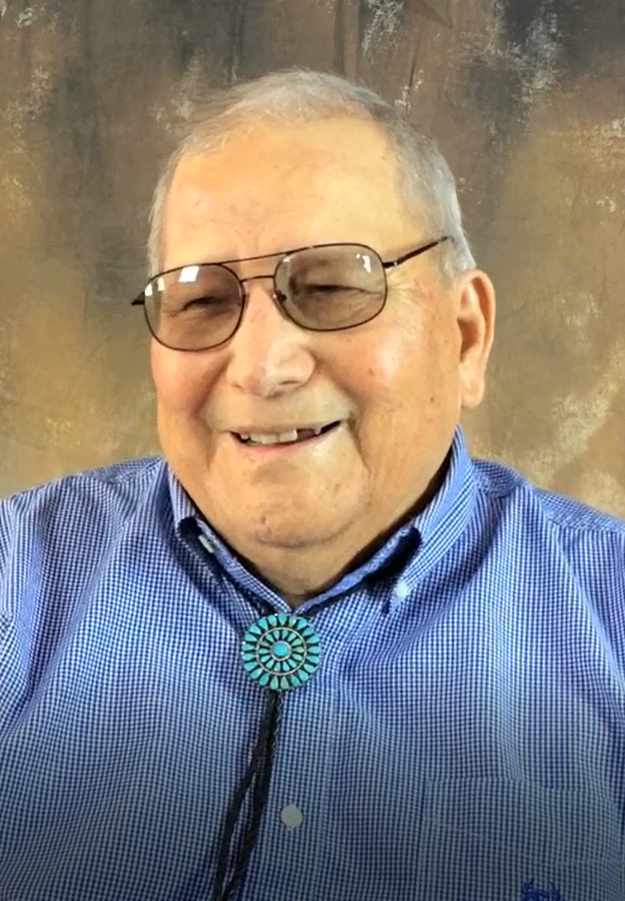 Joseph Dwain Bates, age 90, longtime resident of Ponca City, passed away the evening of February 20, 2018 in Ponca City surrounded by his loving family.

Joseph was born in Longmont, Colorado, on January 2, 1928. He was the first-born child of Joseph Bates, Jr. and Mae (Hinkle) Bates. His childhood was spent in Grayhorse, Oklahoma where he attended elementary school. Later his family moved to a farm in the bend area of Osage County. At the age of 12, “Joe Joe”, as he is known to many, became a cadet in the inaugural class at Ponca Military Academy. He loved life at the Academy where he met many friends and learned many life lessons. He graduated in 1946 and went on to attend Oklahoma State University. After two years, he returned to help in the family farming operation.

While at OSU, he met and married Phyllis Mauree Pickett. To this union were born three daughters. After his divorce, he married Colleen Dugan Wilkins. Although they made their home in Ponca City, he continued to work with his father at the family farm. During this time, he also worked as a crop adjuster for the U.S. Department of Agriculture.

Joe was especially proud of his Osage heritage. As a young man, he served on the Grayhorse Ilonshka Committee as a Tail Dancer and later as an Elder Advisor. He helped to instill in his daughters and granddaughters the importance of honoring their heritage. He also served the Osage Nation from 1986 to 1994 as a Tribal Councilman.

After retirement, he was instrumental in the operation of the McCord Senior Center, where he served on the Board and helped as a beverage server during their noon meals. He also served many years on the United Community Action Program Board based out of Pawnee, Oklahoma. This organization oversees a variety of important services for Kay, Osage, Pawnee, Noble and Creek counties.

He was preceded in death by two infant brothers, his parents, his spouse and one daughter, Liana Bates, in November 2013.

The body will lie in state at the Grayhorse Chapel in Grayhorse, Oklahoma starting at 6 p.m. Wednesday. A Christian funeral service conducted by Pastor Jeremy May will be held 1 p.m. Friday, February 23, 2018, at First Lutheran Church located at 1101 North 4th Street in Ponca City, Oklahoma. Following the ceremony at the Lutheran church Joseph will be returned to Grayhorse Chapel. At 9 a.m. Saturday, February 24, 2018 a traditional Osage service will be held at the Grayhorse Chapel. Following the traditional Osage ceremony, Joseph will be laid to rest next to his beloved wife and daughter at the Fairfax Cemetery. A traditional meal will immediately follow in the Grayhorse Community Building.

His girls would like to thank all those who cared for our father and ‘Poppie’ during his last years to include the nurses and doctors at the Critical Care Unit of Alliance Health Hospital, the staff at Renaissance Assisted Living, Via Christi Village and Health Back Home Health.

We will greatly miss his contagious laugh, his warm smile, his zest for life and his love of God and his Osage people. May he rest peacefully in love and light perpetual.