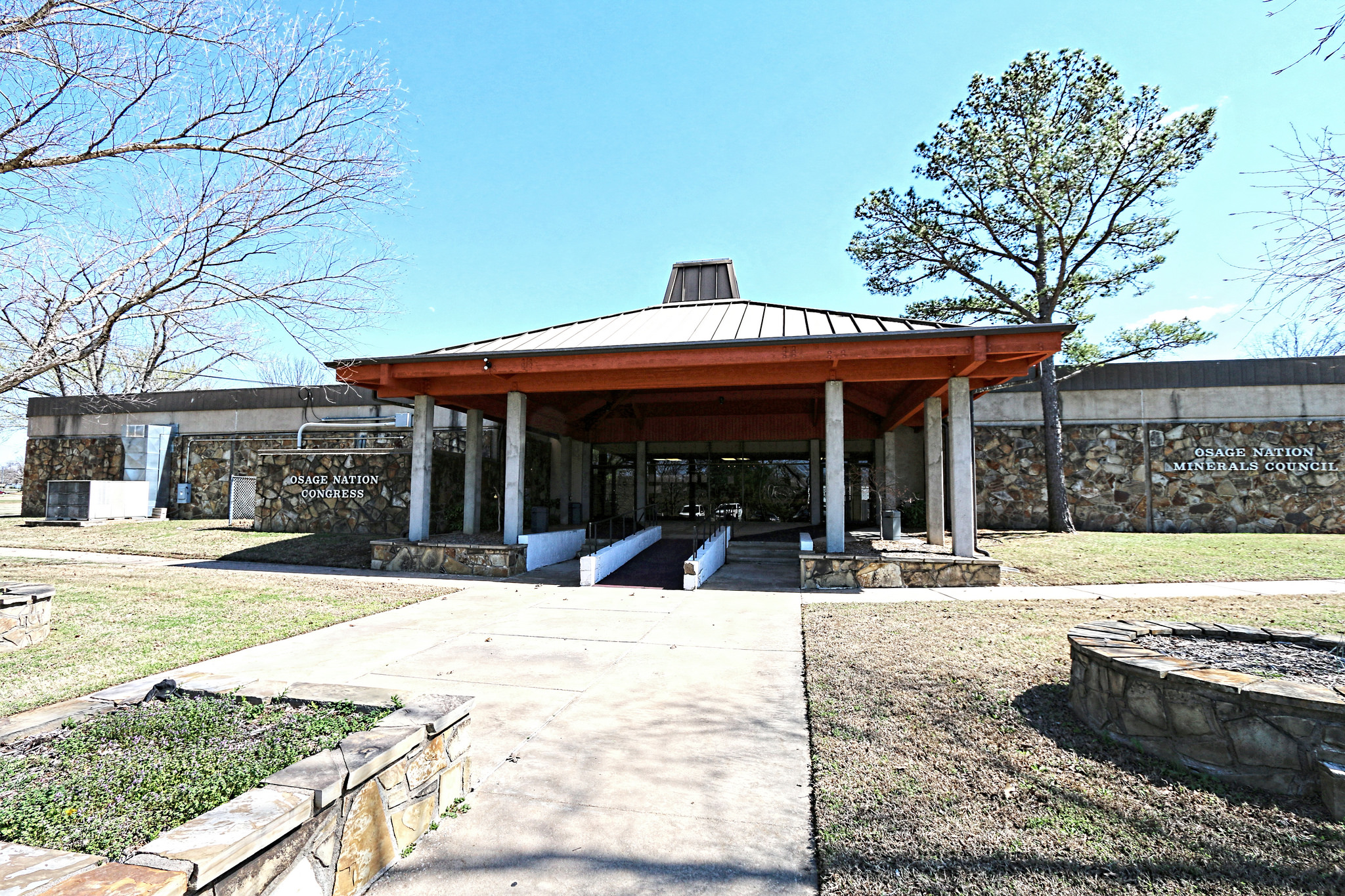 Eight seats on the Fourth Osage Minerals Council are up for election on June 4. Those interested in running for the OMC can file their candidacy starting March 1 through March 29.

According to OMC Election Supervisor Billie Ponca, the fee to file is $100 and candidates can file at the Osage Nation Election Office at 608 Kihekah in downtown Pawhuska. Ponca and volunteers will be accepting applications for candidacy from 9 a.m. to 4:30 p.m., Monday through Friday.

Voters must be 18 years of age or over on election day. They must possess a CDIB card showing their Osage ancestry, and the voter’s name must be on the quarterly annuity roll of the Osage Agency as of the last quarterly payment immediately preceding the date of the election, according to Ponca.

“Each voter shall be entitled to cast one ballot and each ballot shall have the same value as the voter's headright interest shown on the last quarterly annuity roll,” according to a prepared statement. “Any fraction of a headright, however, shall be valued as to the first two decimals only unless such interest is less than one-hundredth of a share, then it shall have its full value.”