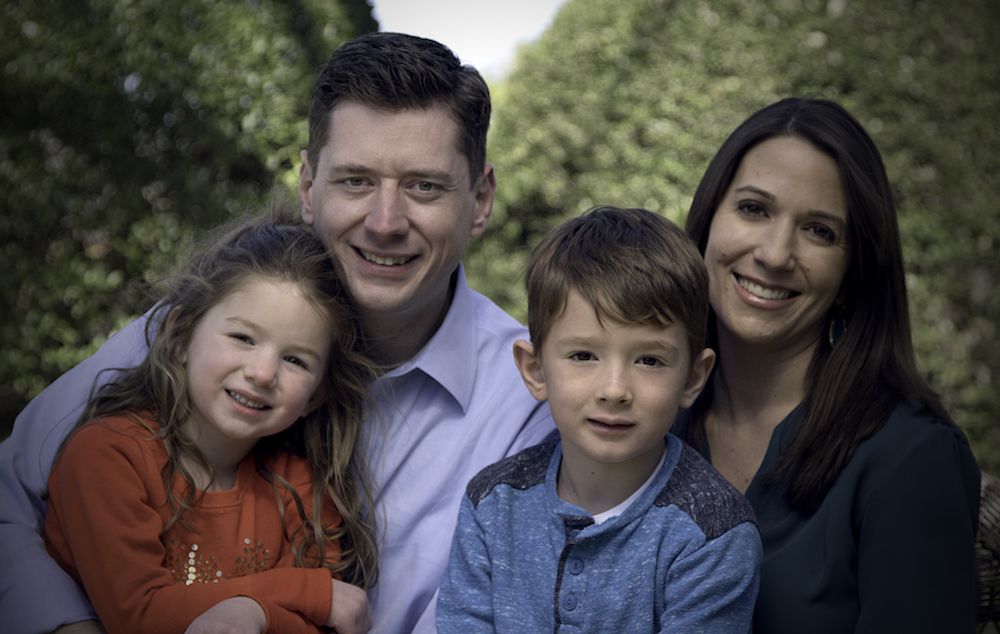 David Holt is the first Native American to be elected Mayor of Oklahoma City in its 129-year history. And, he did it easily.

Holt, 38, is an Osage tribal member, Republican and was elected to the state Senate in 2010 from Oklahoma City’s northwest District 30 and is currently serving his second term. He will resign from the Senate before he is sworn in as the 36th Mayor of Oklahoma City on April 10, according to NewsOK.com.

His predecessor, Mayor Mick Cornett, who was mayor for 14 years, is campaigning for governor. Holt served as Cornett’s chief of staff from 2006-2010. According to NewsOK.com, Holt will oversee the completion of a nearly $300 million convention center, a $131 million streetcar system and a $139 million downtown park. Mayor is a nonpartisan office in Oklahoma City and pays $24,000 per year.

Holt earned a Bachelor of Arts in Political Science from George Washington University and a Juris Doctor from Oklahoma City University. He is also the author of the 2012 book, “Big League City: Oklahoma City’s Rise to the NBA.”

“In the Senate, David has been a diligent legislator focused on the most important issues facing Oklahoma families. He has authored 72 pieces of legislation that have become law and has been especially noted for his persistent work to improve government transparency, his efforts to increase voter participation, and his legislation supporting women, children, economic growth, and public education,” according to his profile on OKSenate.gov. “His dynamic record in the Senate caused Chuck Todd of NBC News to name David a ‘Rising Star’ in Oklahoma politics. His dedication to Oklahoma City caused him to be named ‘OKCityan of the Year’ in 2017.”

David Holt: (laughs) “No, I don’t think so I’m just excited to be the mayor. Isn’t that enough? I haven’t even been sworn in yet. I’m excited about this job, that’s all I’m focused on.”

ON: Have you reached out to any Osage constituents in Oklahoma City prior to your election?

DH: “You know I didn’t really have a list. No, I guess is the answer. I hope they somehow got the word that an Osage was running for mayor. They are always welcome to contact me.”

ON: How did the Osage Nation assist you in your race? Chief Standing Bear has publicly said the Nation supported you.

DH: “Yes, he was very supportive publicly, and personally, and the Nation is a legal donor. The Nation was able to contribute to the campaign financially and did. I’m very grateful for that.

ON: How much did the Nation contribute?

ON: How has your Osage tribal affiliation shaped your perspective in public office?

DH: “Well, you know I’m like a lot of Osages I bet, in that I was raised outside of Osage County, so I missed out on a lot of the cultural experiences as a younger person, but I’ve tried to get back in tune with that as an adult. For example, I was very honored as an adult to be the emcee of the first Inauguration of the new government after the passage of the new Constitution, about a decade ago. I’ve tried to take other opportunities to be involved with the culture of our tribe and so I think it shapes me more as an adult to feel a part of that experience, the American Indian experience in general and the Osage experience specifically. I think it has a unique resonance here in that Oklahoma City is the largest city and the capitol city of the state of Oklahoma which is widely known for its tribal presence and yet we do not believe there has ever been an American Indian mayor of Oklahoma City. So, I think that is something I carry with pride into the office and it may be ways that influences me moving forward. In Oklahoma City, we have no natural tribal presence, we were the unassigned lands and that’s probably one of the reasons why we haven’t had an American Indian mayor. But the Chickasaw Nation has sort of staked a claim and has become involved in Oklahoma City progress and so I’m anxious to work with them and any other Nation that wants to do business in Oklahoma City. And also, maybe on a more symbolic level, the issue of Indigenous Peoples Day has been argued here in Oklahoma City for several years and not adopted, and I would like very much to bring that to some sort of resolution. So, those are some specific ways that I think my tribal identity will play into the service that we provide here.”

DH: “Well, I always vote, at least I hope I do. I say that just in case you run and check the records now (laughs), but I always vote, and I generally do it absentee. I believe I have made a request, Thanks to the Osage News insert that was in the paper that I took advantage of, so I’m expecting a ballot and you know I am obviously very grateful to the chief and we have been friends since he took office. I don’t know all the dynamics in the race at this point, but I certainly have had positive experiences with him and am certainly supportive of his continued service.”