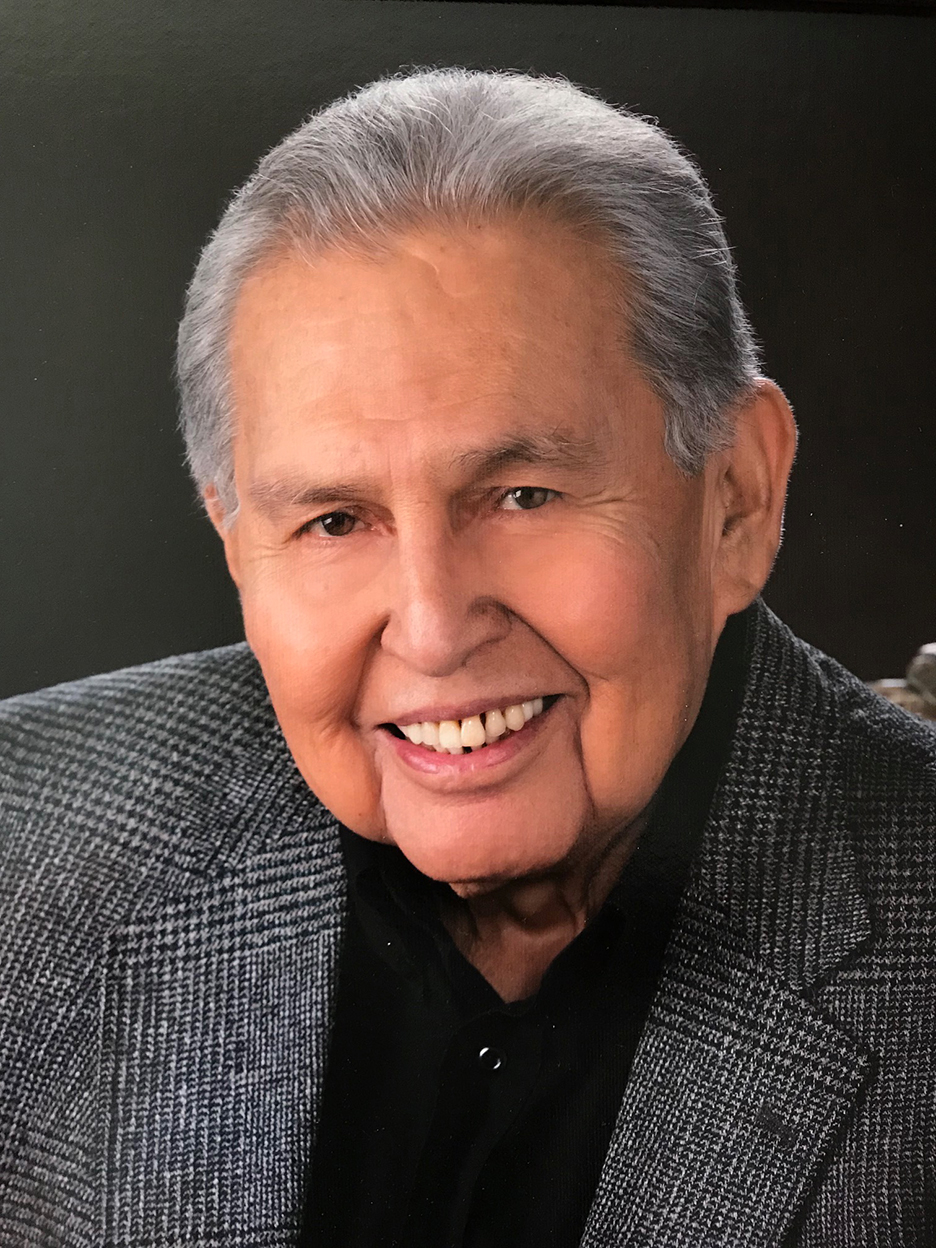 He was born in Pawhuska, Oklahoma, June 17, 1935, to George Owen Stabler and Margaret Red Eagle Stabler Iron. He was a member of the Osage and Omaha Tribes and a member of the Buffalo Clan. He grew up in Pawhuska, Oklahoma Indian Camp and attended Indian Camp Elementary School and Pawhuska High School where he was an outstanding athlete playing football and basketball. Also, winning first place as a baritone in state contest when he was a senior. He graduated at Northeastern State University at Tahlequah, Oklahoma, in 1958, where he was a member of a National Football Championship team.

He retired after 17 years as a Director for the City of Tulsa for the Agency On Aging and received a Lifetime Achievement Award from the State of Oklahoma. He was also a member of the 31st Osage Tribal Council.

He laid in state at the family home in Pawhuska Indian Village from Friday evening until Monday morning at 9:00 a.m., when he was moved to the Wakon Iron Community Building for Traditional Indian Services. He was laid to rest in Pawhuska City Cemetery.