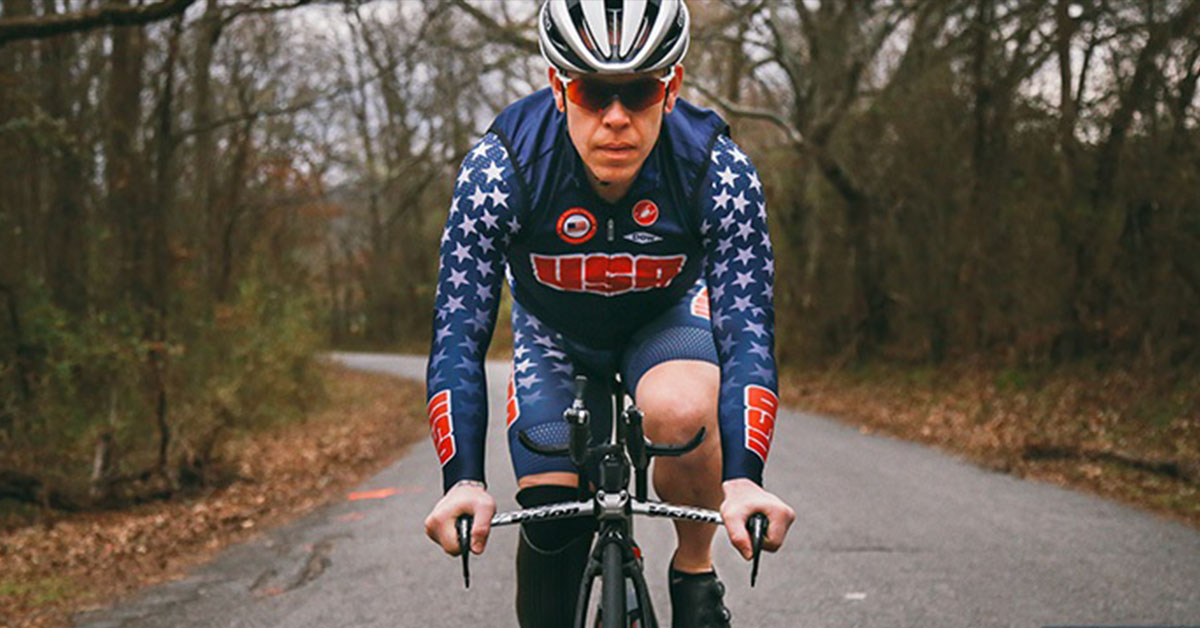 Macom, 38, is a velodrome cyclist based in Colorado at the Colorado Springs Olympic Training Center. He qualified for a spot on the United States Paralympic Team after his performance in the U.S. Paralympic Team selection events. His goal is to make it to the 2020 Paralympic Games in Tokyo.

The UCI Para-cycling Track World Championships that took place March 14-17 in Apeldoorn, Netherlands, Macom finished 4th in the kilo time trial, 6th in the individual pursuit and 4th in the scratch race, according to the Team USA Medal Tracker.

Macom is from Little Rock, Arkansas where his wife and daughter live while he trains in Colorado Springs. According to the Team USA website, Macom also coaches the Central Arkansas Roller Derby when he’s home.