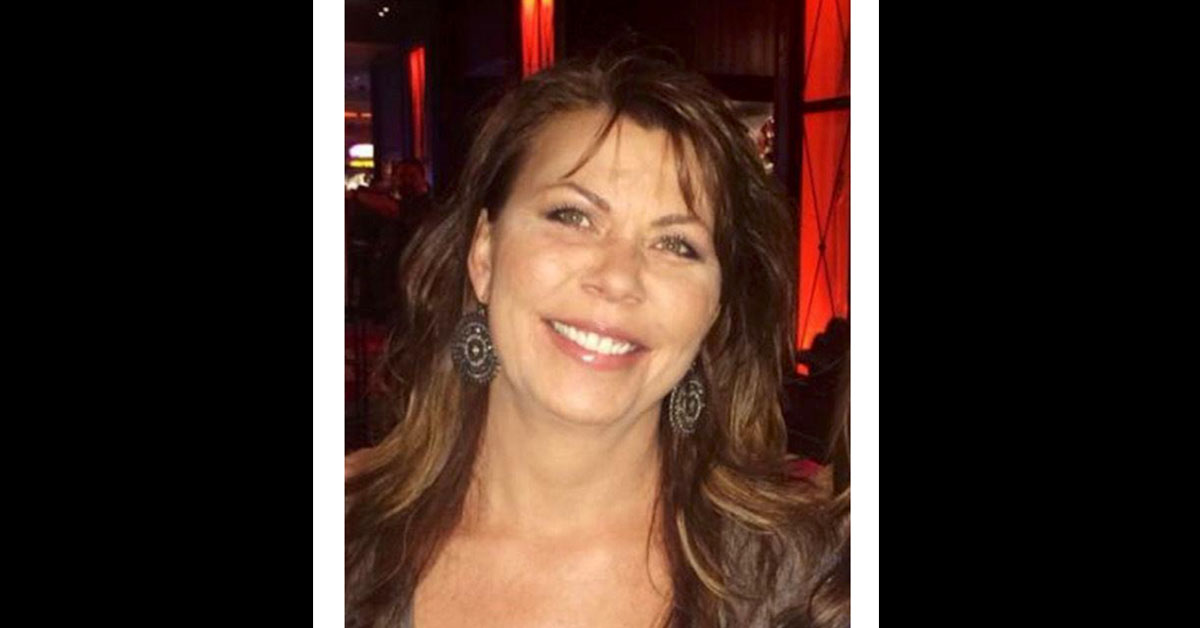 Tracy was born in Vinita, Oklahoma on November 7, 1966, to Kay Marie Fallis and Jimmy Olgesby and was later adopted by Rod Hester whom she called Dad.

During Tracy's younger years she was a modern, jazz and tap dancer who traveled around the United States eventually dancing for President Jimmy Carter. Tracy loved good food and driving around singing in her Sebring Convertible with her beloved dogs, Mommy and Poppy.

Always a free-spirited soul, Tracy was a member of the Osage Nation and often felt inspired by her culture. She was funny, kind, compassionate and she will be greatly missed.

By 1984 Tracy left Tulsa and moved to Alaska where she lived for the majority of her life and raised her daughter, Courtney, while running a successful business in Fairbanks, Alaska.

Tracy was a world-class gypsy and traveled wherever her heart desired, she eventually made it home to Oklahoma and rekindled a romance with her fiancé, Bill Partridge before passing away.

Thresa is survived by her two daughters, Courtney Candice Guerra and Evette Amundsen-Dainow; and grandchild, Noah William Levinton; Courtney's fiancé, Evan Levinton; Tracy's sister, Jenny Hester and her daughters, Ana and Dakota; Rod and Michelle Hester; Bill Guerra and his wife, Misty Guerra; as well as aunts, cousins and many more folks whom Tracy had inspired.

Tracy was preceded in death by her parents, Jimmy Olgesby and Kaye Fallis and ex-husband, James Goard.